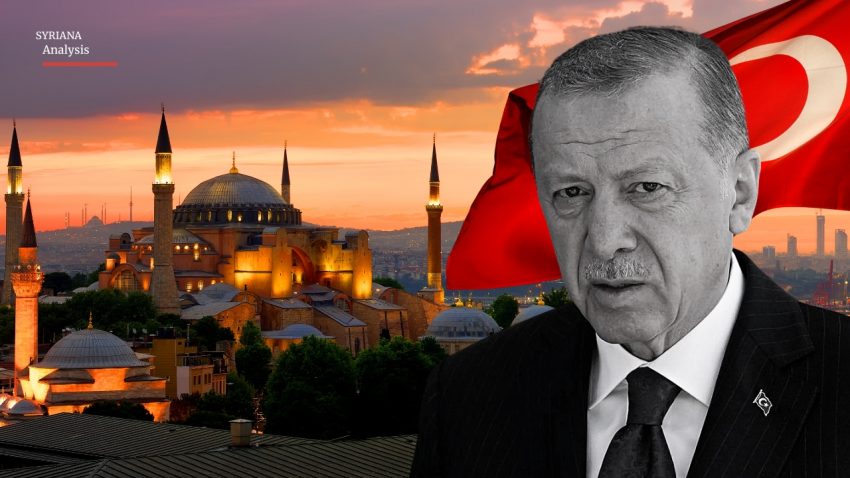 The blast that killed at least six people and injured 81 others in Istanbul on Sunday is undeniably a terrorist attack. However, the cowardly attack on a civilian population in a touristic quarter of Istanbul did not pass without political and security exploitation by Erdogan who is preparing for the Presidential elections scheduled to take place on 18 June 2023 and planning to eliminate the Kurdish presence in northern Syria.

Will Erdogan propose security cooperation with President Assad and strike a grand compromise with Damascus to help him win the elections?