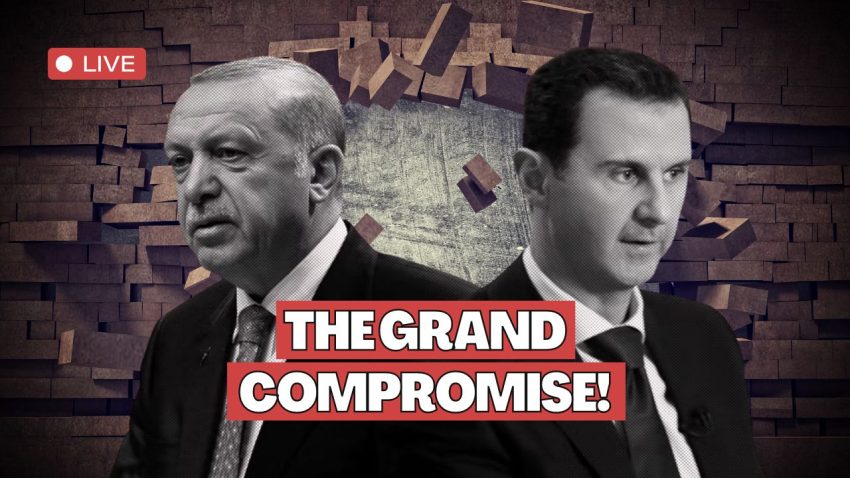 Defence ministers of Russia, Turkey and Syria have held talks in Moscow in a clear sign of normalization between Ankara and Damascus in the decade-long Syrian war.

The Syrian Ministry of Defense said, “the two sides discussed many files, and the meeting was positive.”

Can we say that negotiations between the two parties are already in their advanced stages and what are the main topics of agreements and disagreements? WATCH our discussion with the Moscow-based analyst on Russian, Turkish and Eurasian affairs, Kerim Has.