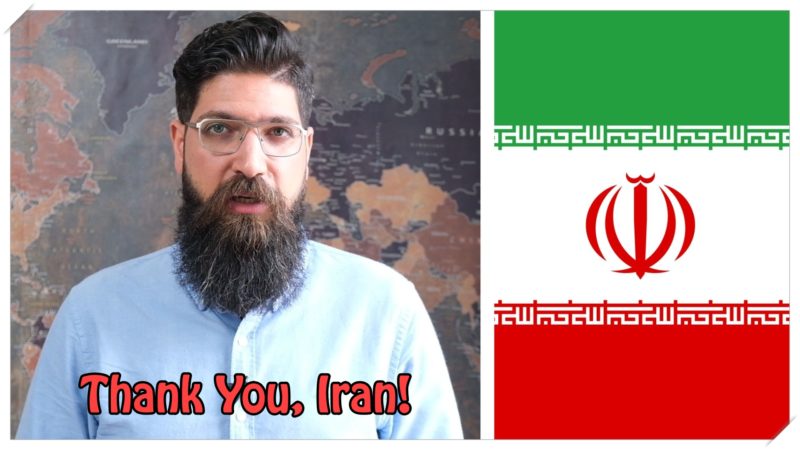 You may remember that on the fourth of July 2019, Britain seized the Iranian oil tanker Adrian Darya-1, on its way to the Mediterranean through Gibraltar, that was bound for the Syrian people on the grounds that it violates EU sanctions, which are designed to cripple Syria economically.

In retaliation, Iran seized British-flagged tanker seized in the Strait of Hormuz. After that, the tensions increased between Iran, the US and UK, but it seems that London negotiated with Tehran over the issue and released the Iranian tanker on 15 August.

Since then, the US has been seeking to seize the tanker and issued a warrant and blacklisted the vessel, threatening sanctions on any country that would offer aid to it.

The ship has since been sailing east across the Mediterranean and on the sixth of September, American company Maxar Technologies released satellite photos of the Iranian tanker very close to the Syrian port of Tartus.

According to our sources in Syria, Adrian Darya-1 is emptying its cargo of 2.1 million barrels in Tartous. That means millions of Syrians will enjoy energy for heating and transportation in the upcoming cold winter, including my parents who were worried about securing enough energy for heating.

While the so-called civilized world, you know the USA, UK, France and the client states are sanctioning the Syrian people and depriving them of basic needs, Iran has challenged them all in order to provide energy and heating to over 15 million Syrians.