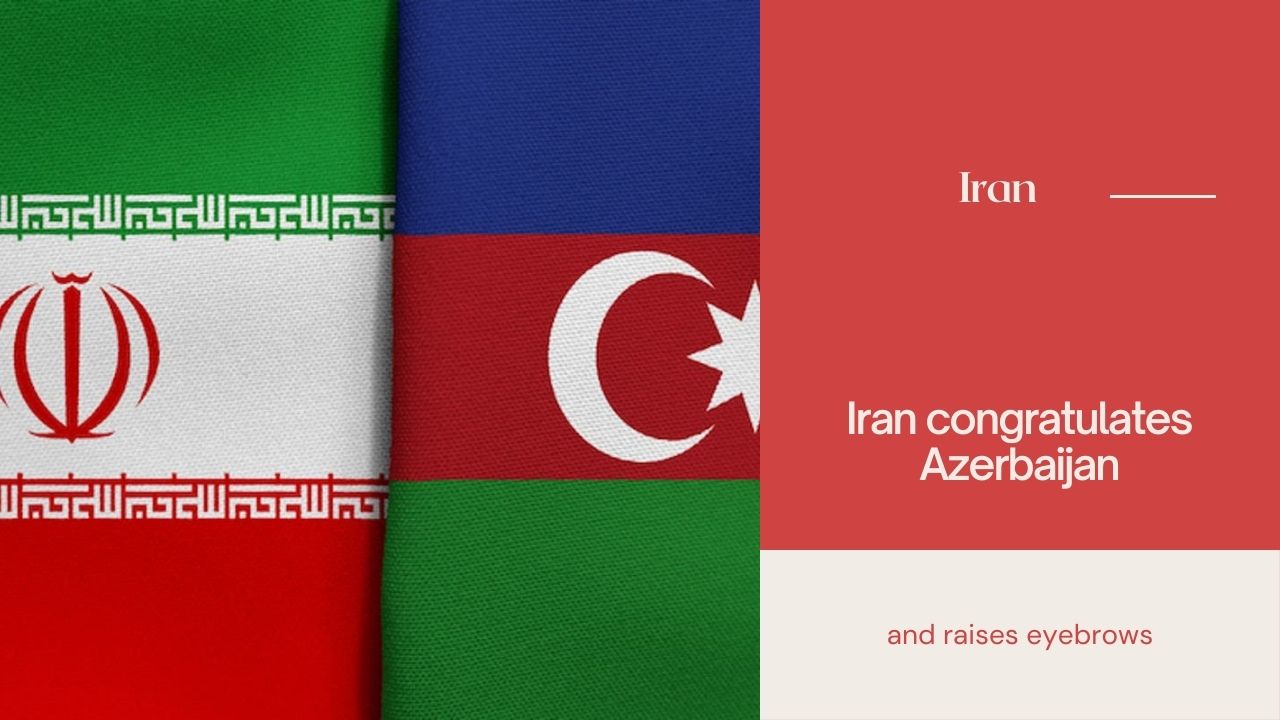 According to the Tehran Times, Iranian Foreign Ministry summoned Friday Turkey’s ambassador to Iran over Erdogan’s controversial poem that was recited during a parade in Baku.

The poem implies that the Azeri-populated Iranian provinces of Azerbaijan were part of the Republic of Azerbaijan.

In the meantime, Iran congratulated Azerbaijan for “liberating” Artsakh/Nagorno Karabakh and compared the Armenians to the Israeli occupation.