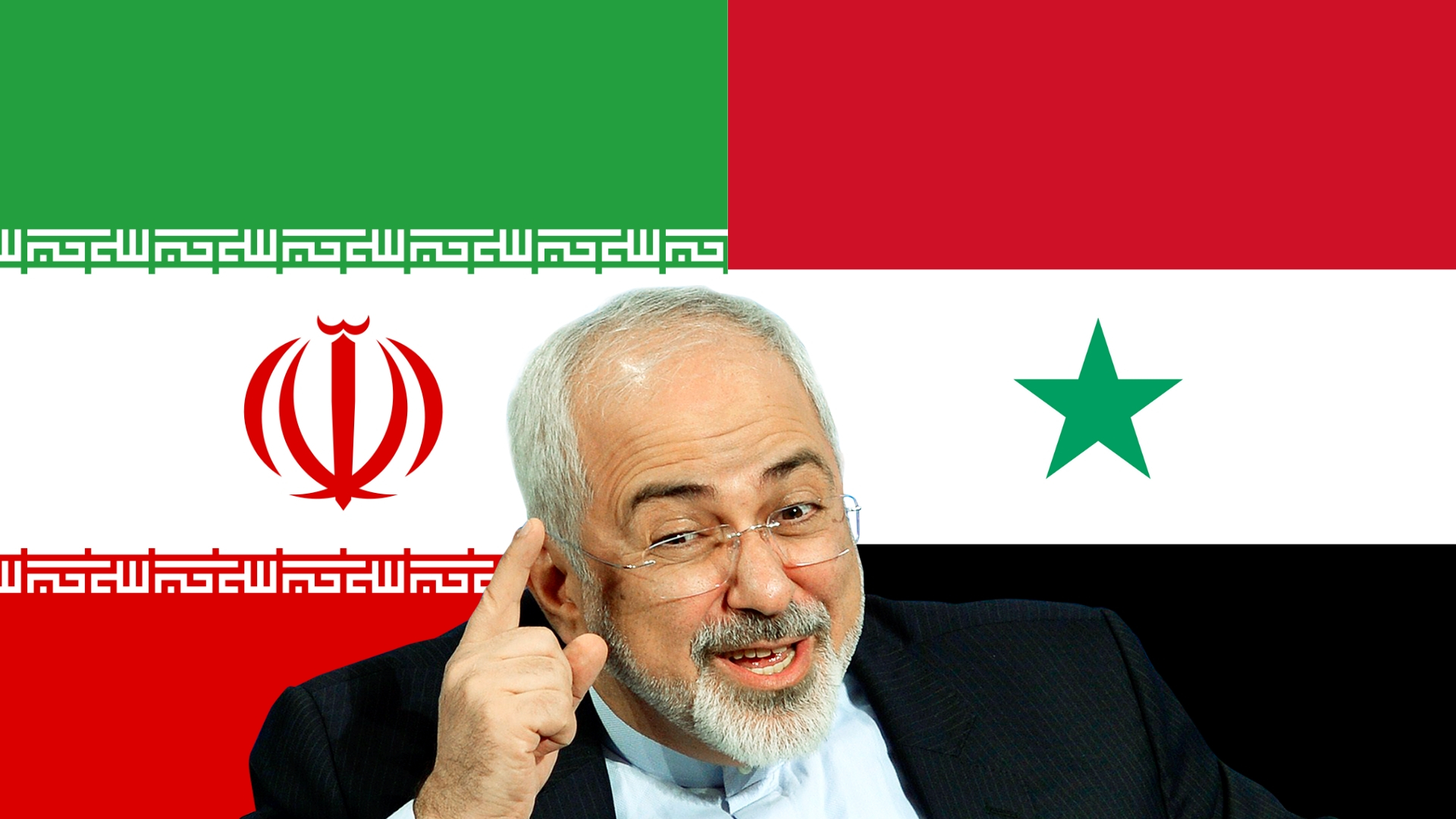 There was a lot of speculation around Iran’s foreign minister, Javad Zarif’s resignation and if there is any link between the visit of Syria’s President Bashar Assad and Zarif’s decision.

What is the full truth behind Zarif’s decision to resign which he later retracted of?