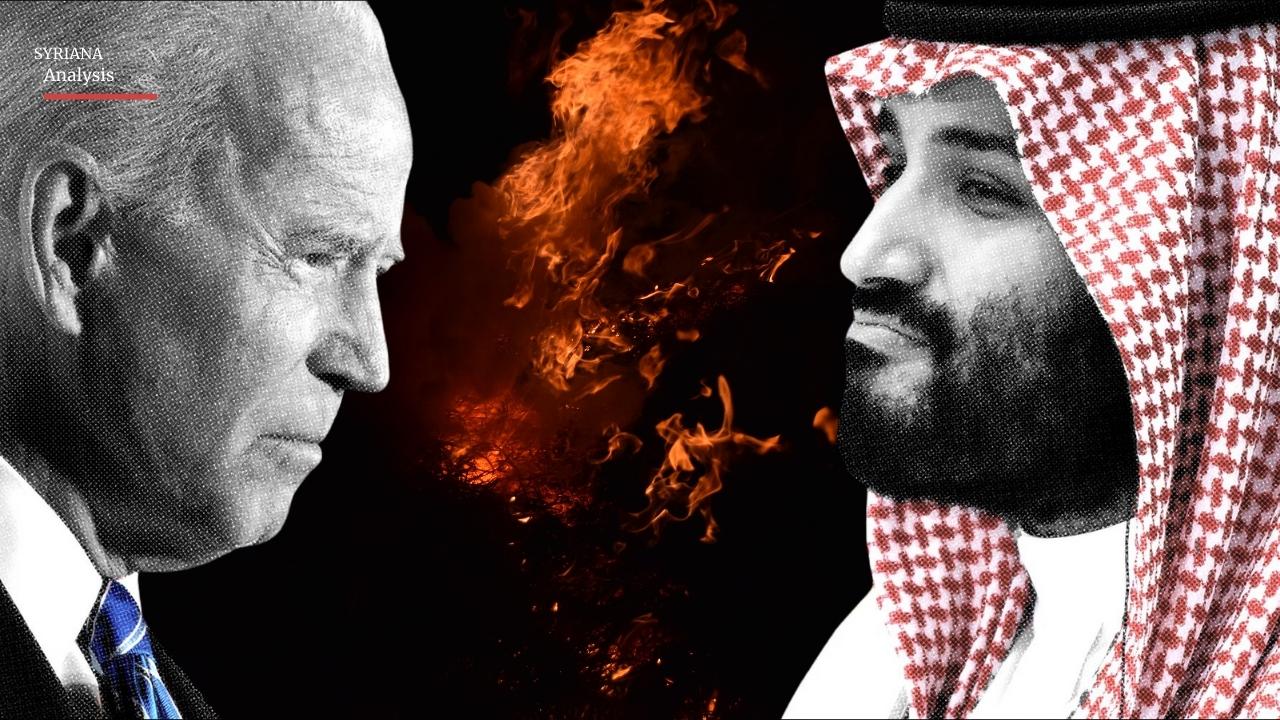 The pact binding the United States and Saudi Arabia remained strong in the past decades despite the critical political events that could have shaken the relationship. However, the mutual interests in the energy and security sectors were too essential to take reckless decisions.

Nevertheless, since the election of President Biden, relations seem to be deteriorating between the two countries whose leaders don’t like or trust each other.

It is no secret that MBS prefers Donald Trump over Biden and personal disliking plays a role but what are the main reasons for the deterioration of relations between the two countries that are likely to get only messier?

According to the Wall Street Journal, the decision by Saudi-led OPEC Plus to cut oil production and hence raise crude prices despite the US asking Riyadh to delay the decision until after midterms have enhanced both leaders’ willingness to reconsider the strategic partnership that has consolidated the global economy and Middle East geopolitics for almost 80 years.

The Russian offensive on Ukraine and the collective West’s response have also aggravated the tensions since the production cut increased oil prices, which helped fund Russia’s war effort in Ukraine and undermined the sanctions on Moscow.

The Ukraine war is a decisive moment for the US and Washington is demanding strict loyalty for its efforts to preserve the falling empire. Therefore, while the OPEC+ oil cut puts Saudi Arabia closer to Russia from the American perspective, Riyadh sees the Ukraine war as an opportunity to assert its own interests in a world where the U.S. isn’t the undisputed superpower anymore.

In short, MBS sees high oil prices as an opportunity to use the kingdom’s energy resources to modernize and build a post-oil economy.

In the midst of the tensions between Saudi Arabia and the US, MBS cancelled his trip to Algeria to attend the Arab League summit, claiming that he will avoid travelling in compliance with the advice of his doctors, which seems to me that the prince crown is taking precautions to avoid any American attempt to bring the American “democracy” into the kingdom in his absence.