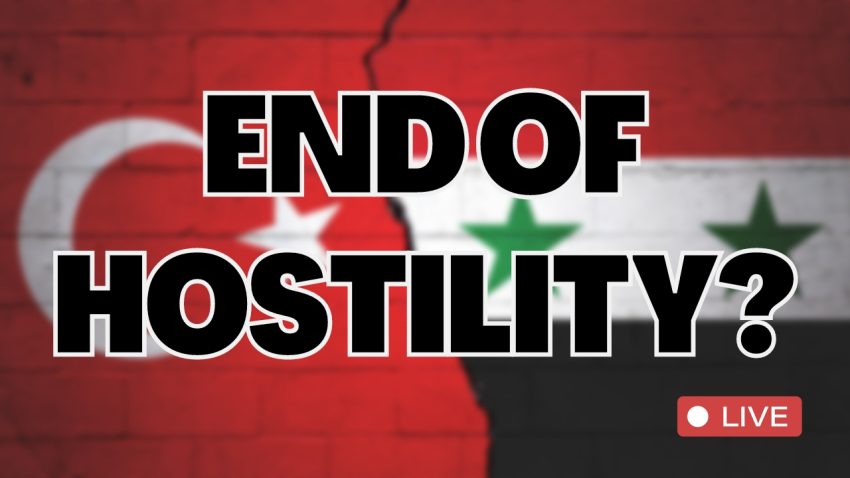 Syria’s Al-Watan newspaper commented on the meeting of the Ministers of Defense of Russia, Syria and Turkey by saying, “don’t worry, we do not bow down to Turkey, even if there is pressure from Russia”

Al-Watan source in Damascus told the newspaper that the meeting would not have occurred without fulfilling Damascus’s demands, most notably the withdrawal of Turkish forces from all Syrian lands.

The source confirmed that the outputs of the tripartite meeting held in Moscow concluded with Turkey’s agreement to withdraw from the Syrian territories fully it occupies in the north.

In addition, Ankara affirms respecting the sovereignty and integrity of the Syrian lands, and the implementation of the agreement that took place in 2020 regarding the opening of the M4 road.

The source says that the gathered parties emphasized that the PKK militia is a proxy militia for the U.S. and Israel and poses the greatest danger to Syria and Turkey.