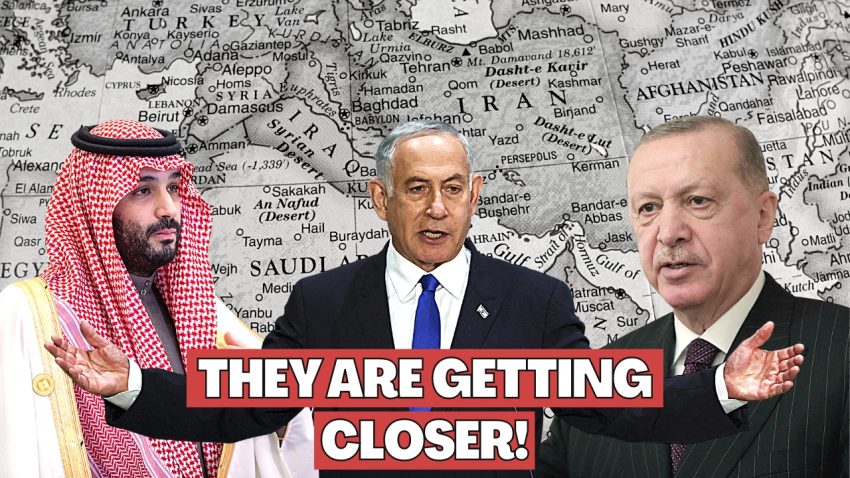 After the UAE, Bahrain and Morrocco, outgoing Prime Minister Yair Lapid believes Israel can normalize ties with Saudi Arabia in the near future under the Abraham Accords and urges his successor Benjamin Netanyahu to follow on the groundwork his government had laid for such a deal.

“We started a dialogue with the Saudis to allow, in its first phase, for Israeli plans to fly over Saudi Arabia and to allow Israeli citizens direct flights to Mecca during the Haj,” Lapid said.

“We did more than that. We laid down the foundations for Saudi Arabia to fully join the Abraham Accords,” he explained.

“If the new government will follow the path we laid out, it is possible to normalize ties with the Saudis in the near future,” he said.

In the meantime, having just welcomed Israeli diplomats back, Erdogan’s Turkey is aiming at improving the ties with Israel to get support from pro-Israel voices in Washington and strike energy deals with Tel Aviv.

How will these political changes affect the region? Kevork Almassian explains in this video: