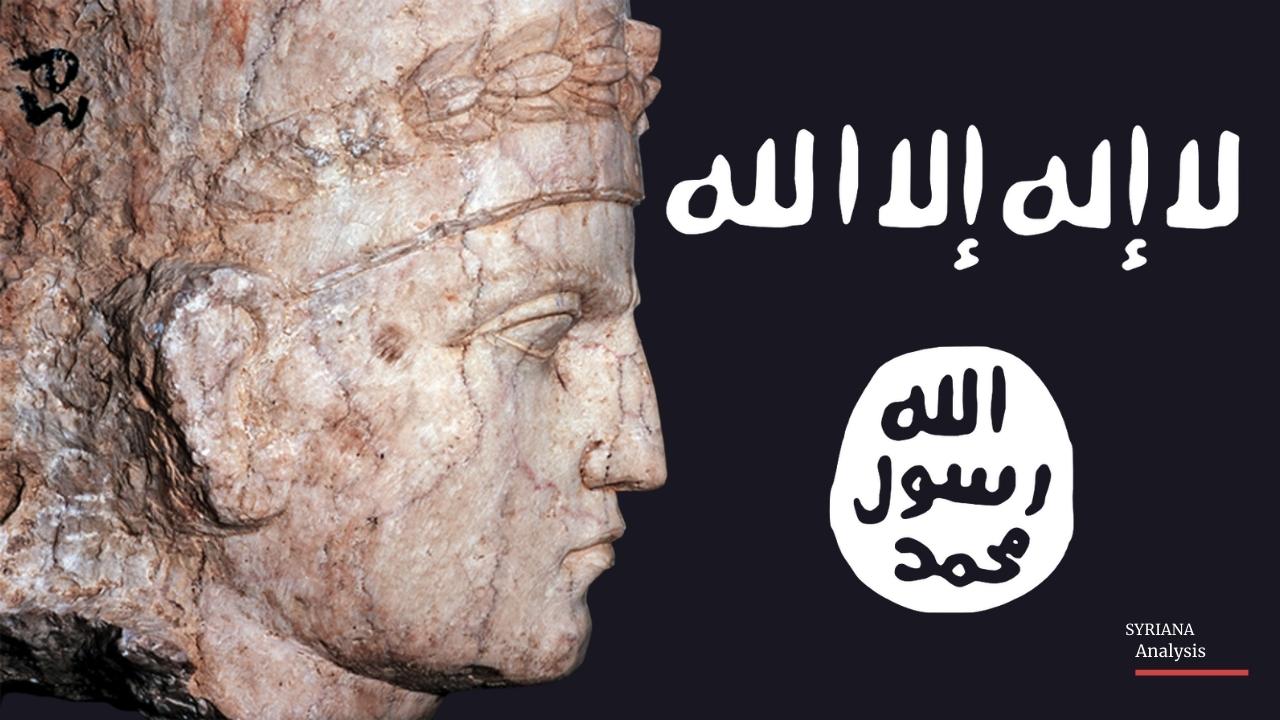 On this day in 2015, while the “civilized world” was watching the advance of terrorists to Damascus, ISIS beheaded the head of antiquities at the ancient city of Palmyra Khaled al-Asaad for refusing to reveal the location of the hidden artefacts.

Some may ask what I mean by the standby of the civilized world. Well, those who claim to be civilized and declared a “military campaign” against ISIS in 2014, namely the US and its allies, ISIS expanded between 2014 and 2015 under the watch of the coalition, reached Palmyra and was advancing to Damascus.

The American intention was to watch ISIS grow in strength and advance to Damascus, in order to force President Assad to compromise, according to a Leaked recording of former secretary of state John Kerry’s private meeting with anti-Assad Syrian representatives at the Dutch Mission of the UN in September 2016.

This heinous crime against human civilization reminds me of Donny Youkhanna, the Director General of Iraq’s National Museum, who was forced to flee Iraq with his family first to Syria and then to the US in 2006, only to die “as a result of a heart attack” when he landed in Canada in March 2011.

Seriously though, what is the purpose of destroying and stealing the civilizations of the Middle East and then transferring them to other countries? Why are these relics not treated as part of human civilization that concerns all mankind?

And most importantly, who destroyed these nations and supported the terrorist movements that consider antiquities to be heresies and idols that must be destroyed? I think the answers are clear, but it reminds me of Norman Finkelstein’s statement who said the goal is to put the Arabs in their place and keep them in their place.