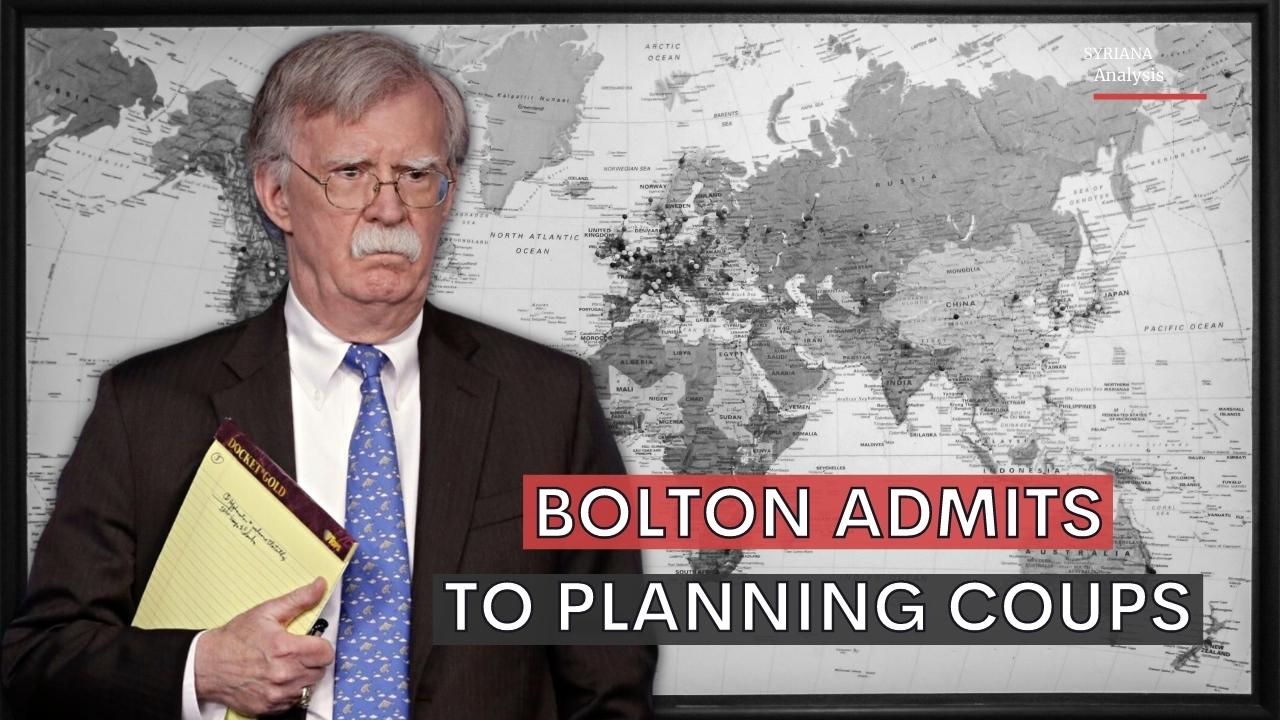 In the era that followed World War Two, the United States is accused of illegally replacing foreign governments around the world. Firstly, in communist countries allied with the Soviet Union, and then, in countries that challenge the U.S. global superiority.

The operation that illegally removes a government is called coup d’etat, a French word that literally means “stroke of state”.

One of the important examples of American engineered coups d’etat in the twenty-first century is the 1953 coup in Iran, which led to the removal of the democratically elected Mohammad Mosaddegh in favour of the monarchical rule of Shah.

The operation that was orchestrated by the U.S. and the UK was called “Operation Ajax”.

The reason behind the coup was that Prime Minister Mosaddegh nationalized Iran’s oil industry which angered the UK and the British BP oil company that monopolized the oil of Iran.

That is why the Iranian after the 1979 revolution adopted an anti-American policy.

Another clear example was the recent US attempts in 2019 and 2020 to remove President Nicolás Maduro of Venezuela and replace him with Juan Guaidó, an opposition figure representing the capitalists’ interests and multinational corporations.

These coup attempts remained generally unspoken by American officials until recently, former US ambassador to the UN and former national security advisor to Donald Trump confessed on CNN that the U.S. plans and executes coups around the world and he mentioned Venezuela as an example.

So, John Bolton publicly admitted that the U.S. engages in covert and illegal operations to overthrow foreign governments, a precedent that reminds me of Mike Pompeo who bragged in front of a big audience that had an entire training course by the CIA to lie, to cheat and to steal.

It also reminds me of the U.S. former ambassador to Russia Micheal McFaul that the US lied to Ukraine in its NATO membership.

After all this dishonesty with its allies and enemies alike, how can any nation trust the U.S.? and based on this analysis, was Henry Kissinger correct when he said: “To be an enemy of America can be dangerous, but to be a friend is fatal.”