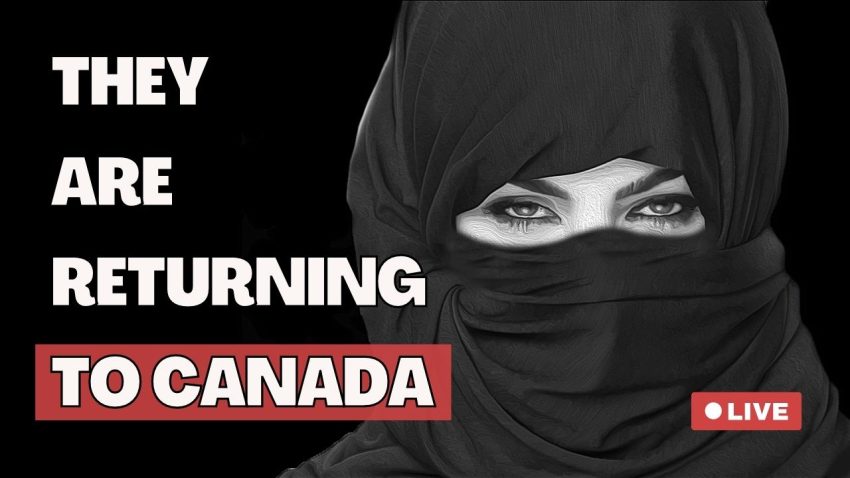 The federal government of Canada has agreed to repatriate 19 Canadian women and children who are detained in northeastern Syria.

These Canadians live in camps controlled by the US-backed Kurdish militias that managed to detain hundreds of ISIS terrorists and their wives and children.

Phil Gurski, a former CSIS analyst, told CBC News Network that he didn’t think any of the returning adults would be brought to justice for any crimes they might have committed.

“The witnesses aren’t here, the evidence isn’t here,” he told host Natasha Fatah. “As a Canadian citizen, I’m outraged that people are going to get away with it.”