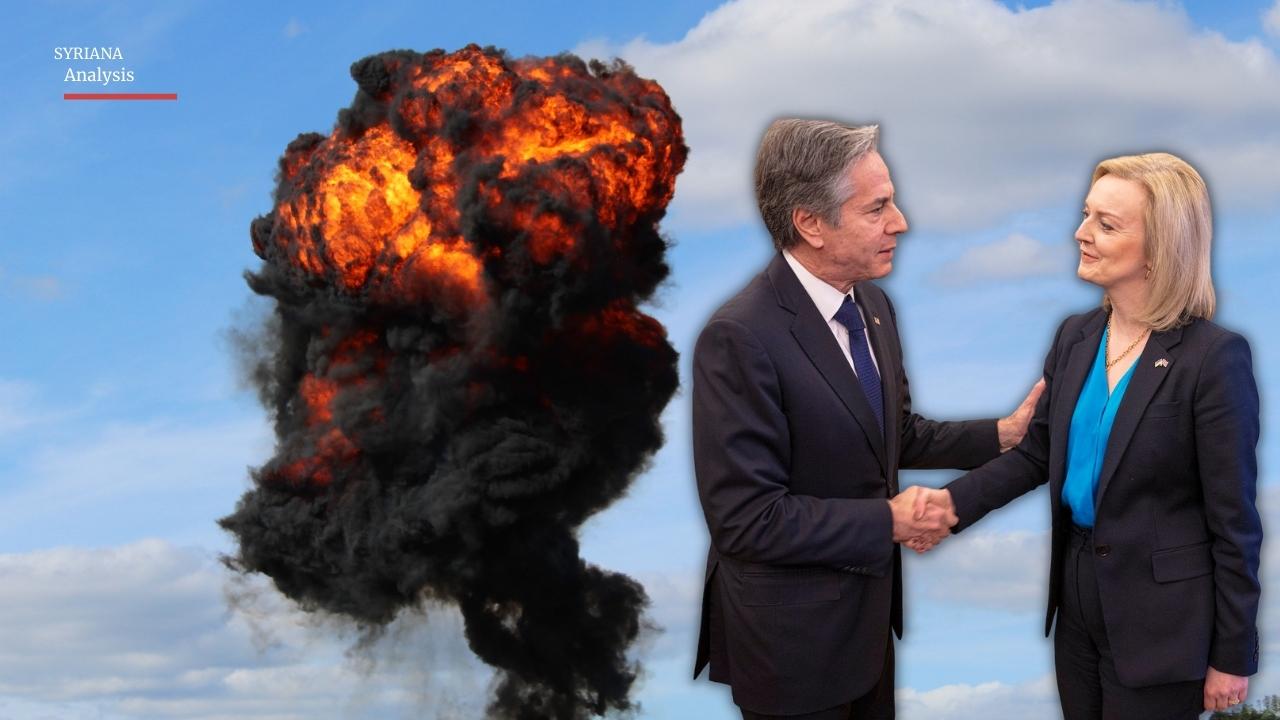 The blasts that hit the Nord Stream pipelines were one of the major security events in 2022. The industrial terror act is too important to ignore or hide behind mainstream narratives that make no sense to any reasonable person with two functioning brain cells.

While secretive investigations are being held with the exclusion of Russia, the latter accused British navy personnel of being involved in the Nord Stream pipeline attacks.

But where do these allegations against the UK come from?

The Mail on Sunday reported that private messages between former prime minister Ms. Liz Truss and foreign officials, including about the Ukraine war, fell into foreign hands. The hack was discovered during the summer Tory leadership campaign but the news was suppressed to control the outcome of the elections.

The Mail on Sunday claimed agents suspected of working for Russia had been responsible for the alleged hacking.

In this respect, internet entrepreneur Kim Dotcom who is threatened with extradition to the US revealed that Liz Truss sent a text message saying ‘it’s done’ to the US Secretary of State Antony Blinken a minute after the pipeline blew up and before anybody else knew about it.

Dotcom says the text message is the reason Russia believes the United Kingdom was involved in blowing up the gas pipeline.

Dotcom, who was born in West Germany and known for bypassing the security of NASA and the Pentagon in the 1990s, suggested the data was obtained through backdoor admin access to the iCloud.

Russia and China have sophisticated cyber units too, he said. The funny thing is Government officials with top security clearance still prefer using iPhones over their NSA and Government Communications Headquarters-issued encrypted phones.

Do these allegations against the UK make sense to you? Let me know your opinion.