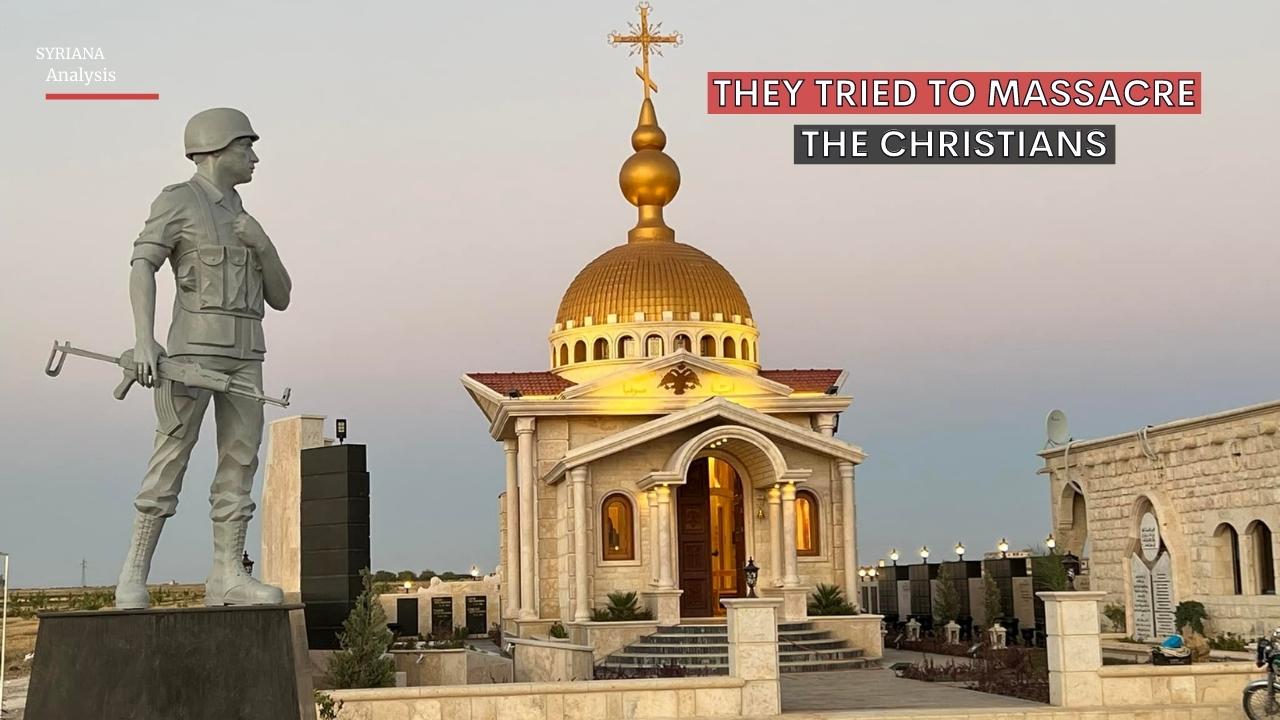 NATO-backed “rebels” sent a kamikaze drone equipped with high explosives to al-Suqaylabiyah City in the Hama countryside and hit a crowd of civilians celebrating the opening of the Hagia Sophia Church.

According to SANA, one civilian was killed and 12 others were injured in a drone attack by terrorist organizations at a crowded gathering in Suqaylabiyah City in the Hama countryside.

The terrorist attack also caused material damage to the place.