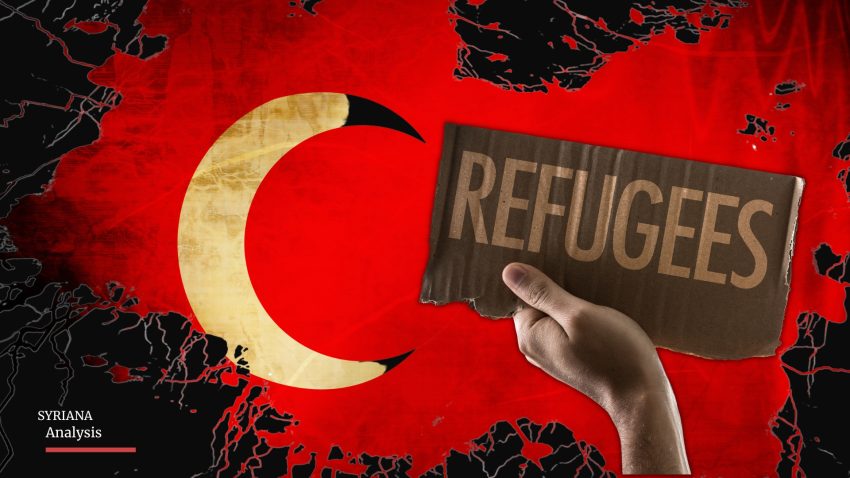 Given last week’s attack on Istanbul’s main tourist attraction street, Istiklal which supposedly saw a “Syrian” woman behind the attack, aggression and racism against Syrian refugees has been on the rise inside Turkey.