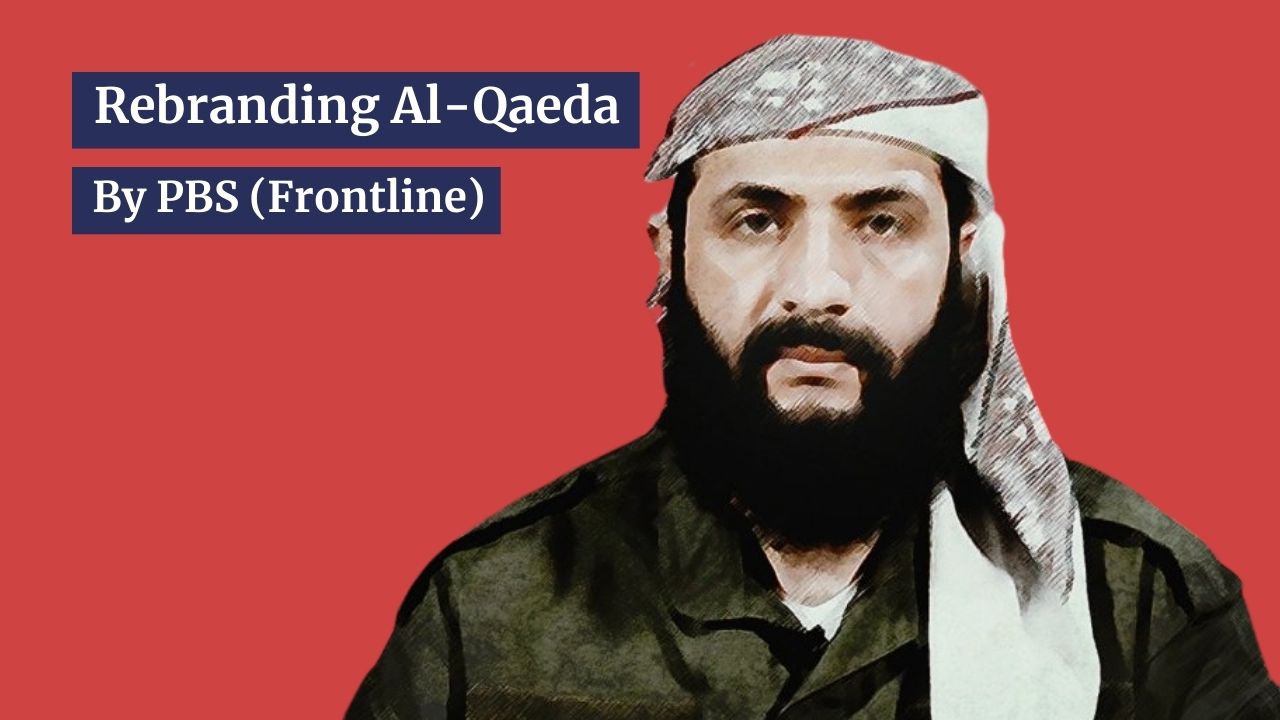 Abu Mohammad al-Jolani — leader of Al-Nusra Front, an offshoot of Al-Qaeda said during a propaganda stunt with PBS (Frontline), that he poses no threat to the West. al-Julani also admitted that his terror group has been a part of the “Syrian revolution” for 10 years.