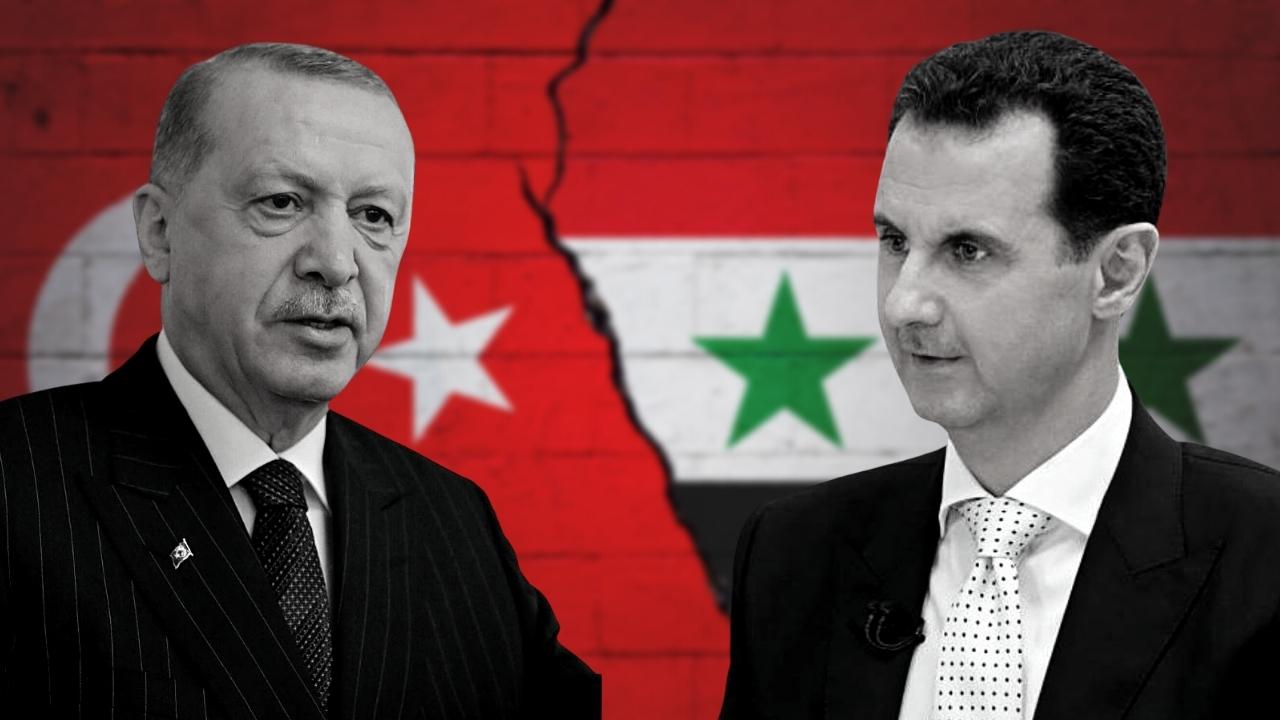 Since the beginning of the CIA regime-change war in Syria, the biggest sponsors and harbours of Islamist terrorists, including the Al-Nusra Front and ISIS in Syria were Turkey and Qatar. While Qatar provided financial and media support, Erdogan’s Turkey opened the borders to tens of thousands of multinational jihadists spreading havoc in the neighbouring country.

Therefore, if any third party is interested in ending the Syrian war, bringing Damascus and Ankara to the negotiating table may not be the worst idea. And based on this context, Russia is putting diplomatic efforts to achieve a kind of reconciliation between Assad and Erdogan.
In this regard, Turkey’s pro-Erdogan newspaper Türkiye has written that the Turkish President might hold a telephone conversation with his Syrian counterpart.

The newspaper said that “important decisions” were taken regarding Syria during the Tehran and Sochi meetings and that Turkey had proposed to Russia and Iran that a “joint operation” be undertaken against Kurdish People’s Protection Units (YPG) with the involvement of the Syrian army.

While the report has spread like fire on social media platforms, high-ranking sources told Al-Mayadeen correspondent in Damascus that the report is false.

Despite the denial, I think Moscow is, in fact, trying to bring the two sides closer while a few issues remain at stake: on one side, Erdogan wants to restore some of his popularity before the general election in mid-2023 and what better “victory” he can score than promising to send back the refugees to Syria and push the Kurdish militias 30 Kilometers away from the Turkish borders.

On the other hand, Assad knows Erdogan’s need for an electoral win. Therefore, from my understanding of Syria’s foreign policy, Assad is not going to give such a service to Erdogan on a golden plate and he will be more intransigent in his demands which include the full withdrawal of Turkish forces from Syria, ending support of the terrorist groups, diplomatic support to the efforts of Damascus to restore the Eastern shores of the Euphrates from the American occupation forces.

In your opinion, will Assad accept to talk to Erdogan after all the destruction he brought on the Syrians? Or Realpolitik will win again and prove that in international relations, there are no permanent friends or permanent enemies, only permanent interests?