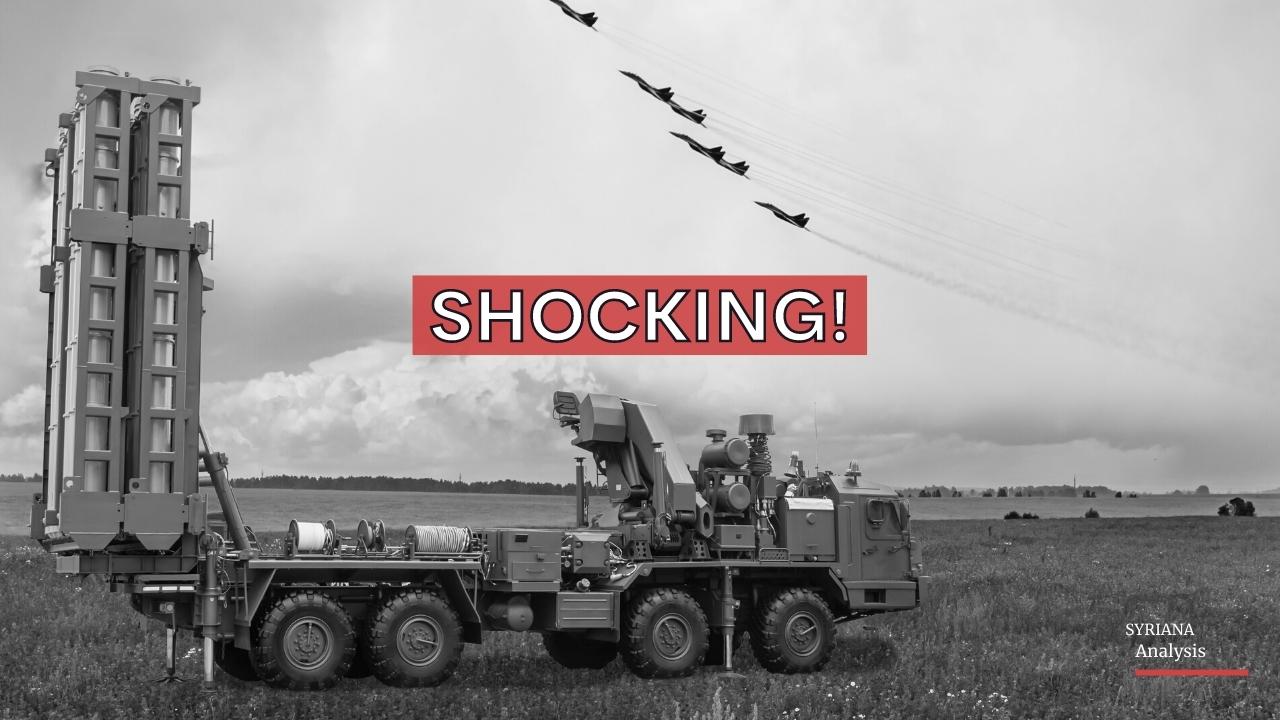 The S-300 arrived in Syria in 2018 in a much-needed upgrade of the Syrian Army’s older air defence systems and it was deployed inland to protect critical Syrian targets, including the Misyaf research centre, which Israel claims Syria is developing long-range missiles with the help of advisors from allied countries to Syria.

However, with the recent revelation, Moscow appears to have taken the S-300 back and shipped it off to the Black Sea.