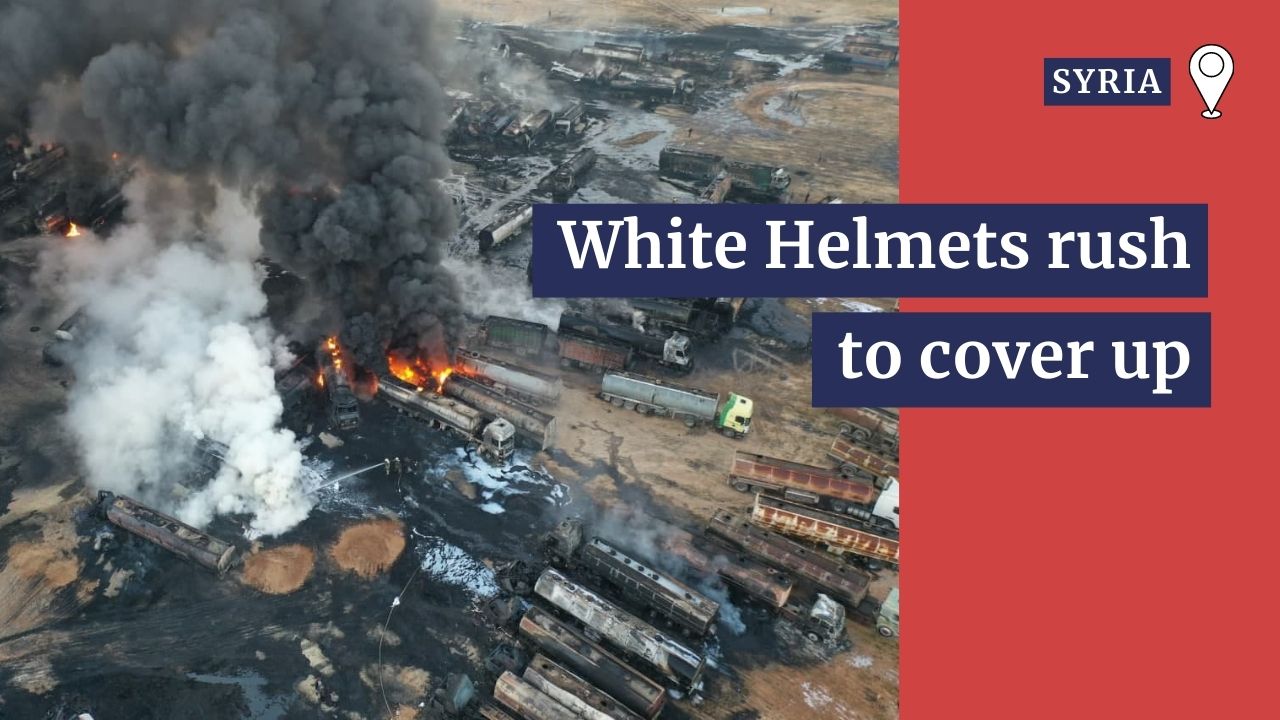 In the meantime, Former Hawaii’ congresswoman Tulsi Gabbard condemned President Biden’s authorization of illegal and unconstitutional airstrikes on Syria, adding that the Biden Administration continues to use the US military to illegally occupy North-East Syria to “take the oil” as Trump so crassly but honestly put it, violating international law.