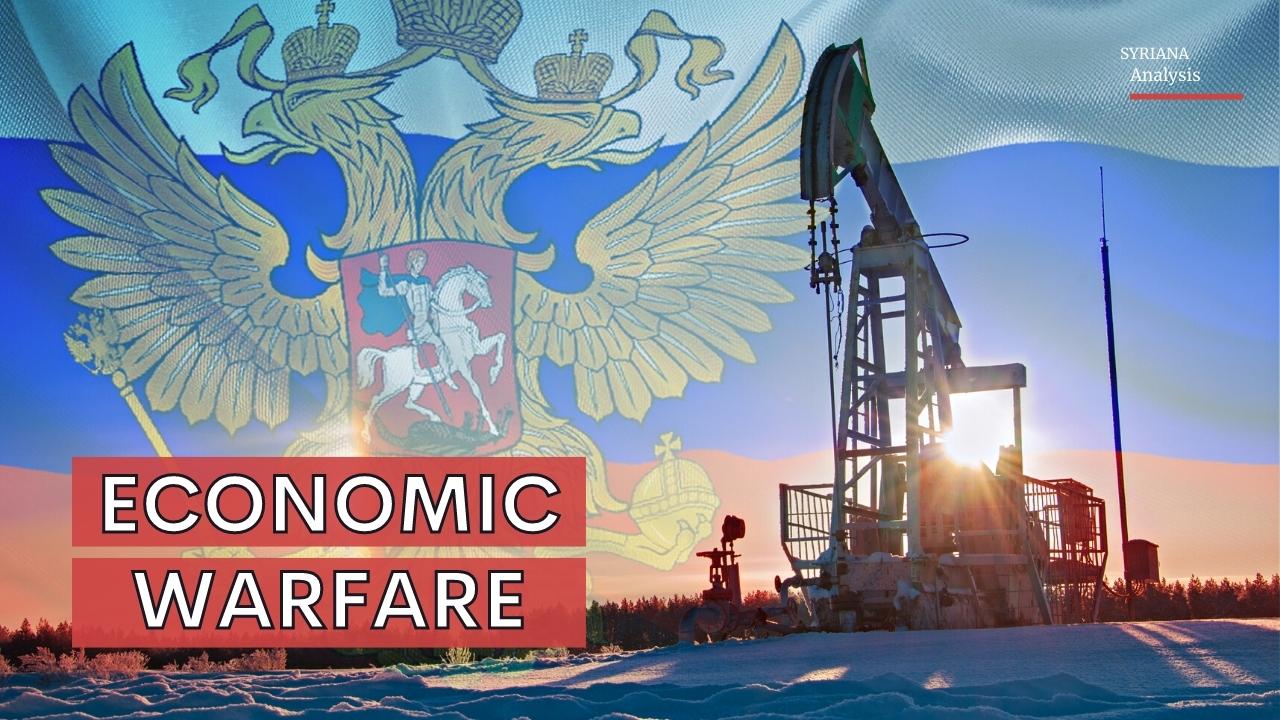 In the starkest demand yet by the Kremlin, Dmitry Peskov said Russian gas supplies to Europe via the Nord Stream One pipeline will not resume in full until the “collective West” lifts sanctions against Moscow.

While the EU accused Russia of “weaponizing” its energy exports, Peskov who is President Putin’s spokesman, blamed the EU, the UK, and Canada for imposing sanctions that thwart gas deliveries through the critical pipeline, which delivers gas to Germany from St. Petersburg via the Baltic Sea.

Who to believe? Well, regardless of the objective truth, it is quite clear that the growing energy crisis in Europe is sapping the people’s support for Ukraine, not only among the ordinary people but life is also getting worse for the businessmen and companies, something Russia is aware of it and hence blackmailing the NATO block to stop the sanctions and arms deliveries to Ukraine.

In the meantime, tens of thousands of Europeans across the political spectrum are protesting in different parts of Europe to bring energy prices under control while voicing their opposition to the European Union and NATO and demanding neutrality to maintain gas imports from Russia.

In the Czech Republic alone 70,000 people demonstrated against their government. And instead of addressing the people’s demands, the mainstream media portrayed them as right-wing lunatics and fringe political groups to delegitimize their struggle. Simply put, the media has become the establishment’s pistol instead of being the voice of the people.

In this regard, the foreign minister of Germany Annalena Baerbock clearly said that regardless of what the German voters think, she will continue supporting Ukraine and continue with the sanctions even if that means spiking gas prices and protesting her government.

In your opinion, how is the energy crisis going to end up for Europe and does the US care at all about the economic fate of its European allies?