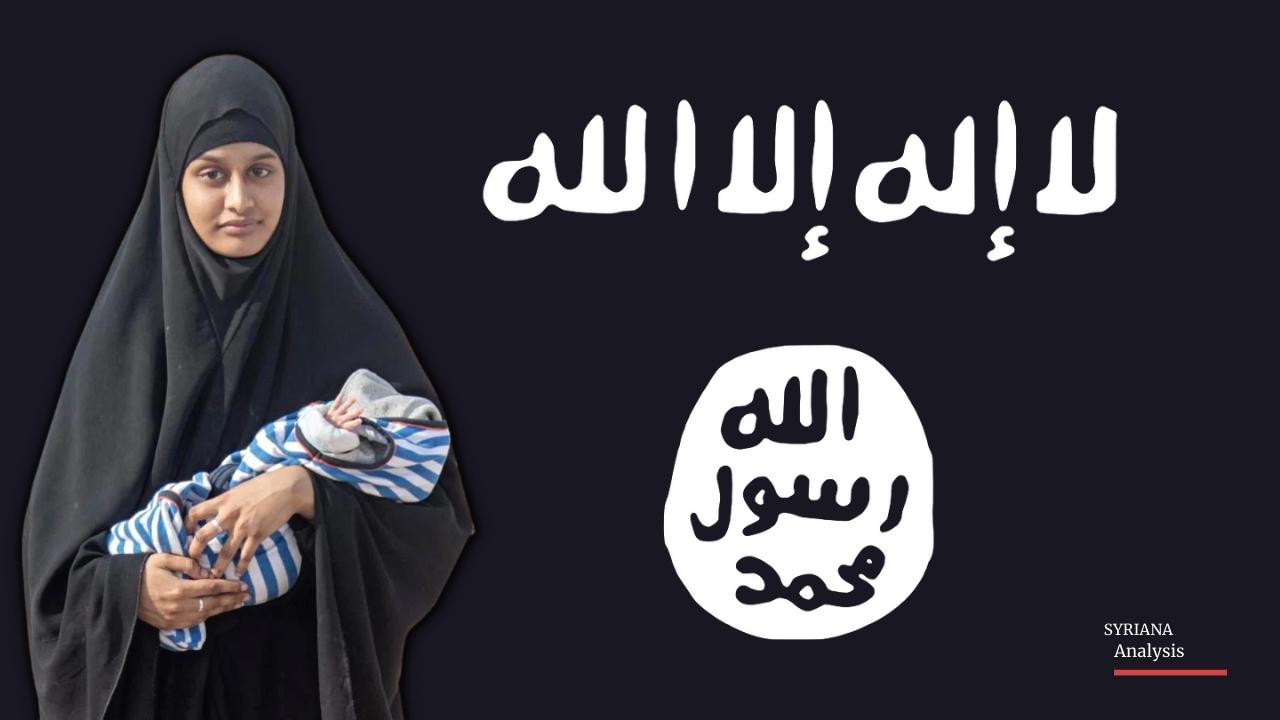 The issue of multinational terrorists has been the focus of Syria observers for a quite long time, as tens of thousands of jihadists and their wives marched to Syria to fight the “evil dictator”, bring down the “infidel regime”, and establish an Islamic state based on Sharia laws, where justice prevails for the Islamic Umma, as the radical Islamists have claimed for over a decade.

However, in 2022, with the end of the role of ISIS, Al-Qaeda and other terror groups in fighting the Assad government, western mainstream media outlets have adopted a slightly transparent approach regarding the issue of multinational terrorists and their wives.

For years, the journalists who documented the complicity of foreign intelligence agencies with smuggling the jihadists to Syria were accused of spreading “conspiracy theories” and “misinformation”. However, this has gradually changed because facts cannot be hidden from the public for a very long time.

In this regard, the BBC reported that Shamima Begum, who fled the UK to join ISIS, was smuggled into Syria by an intelligence agent for Canada.

In this video, Kevork Almassian addresses the issue of the multinational terrorists and the main reasons behind their travelling to the so-called caliphate.