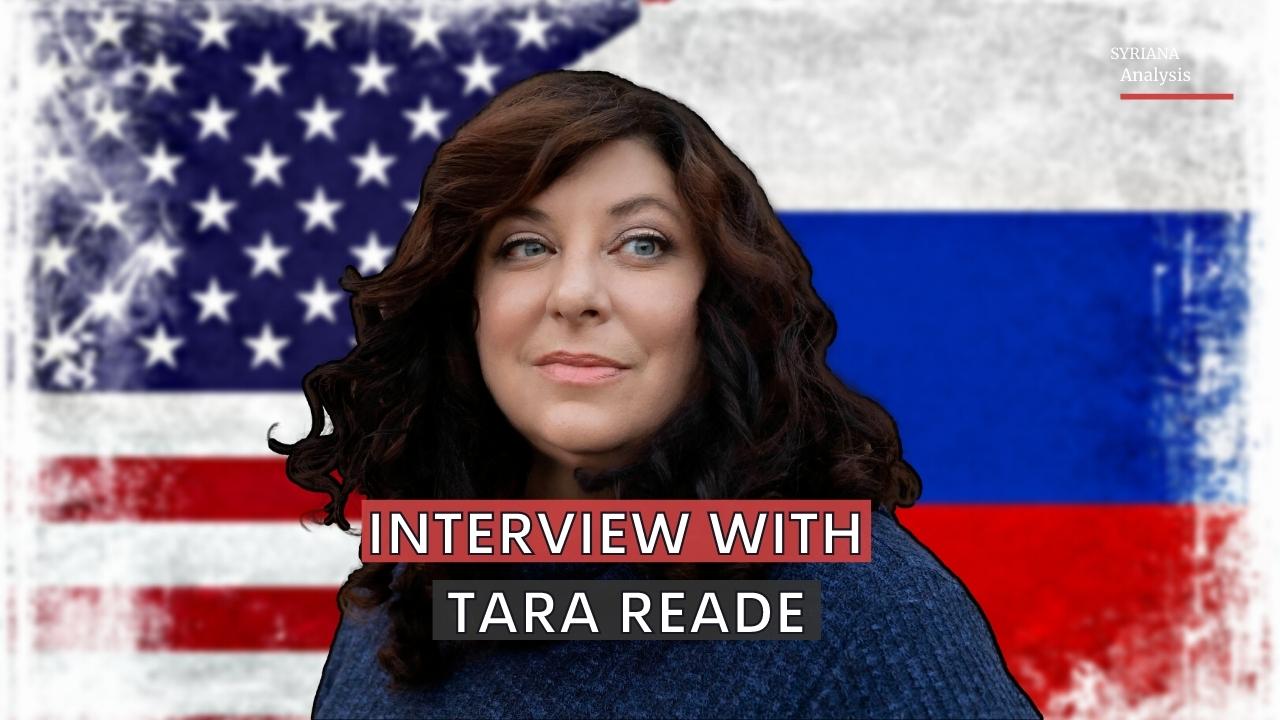 TARA READE, an author, actress, and former aide in Joe Biden’s Senate office speaks exclusively to Kevork Almassian of Syriana Analysis on the public perception of Americans of the Ukraine war, the role of the deep state and the military-industrial complex in fueling the wars for financial profits and the negative role of the corporate media.