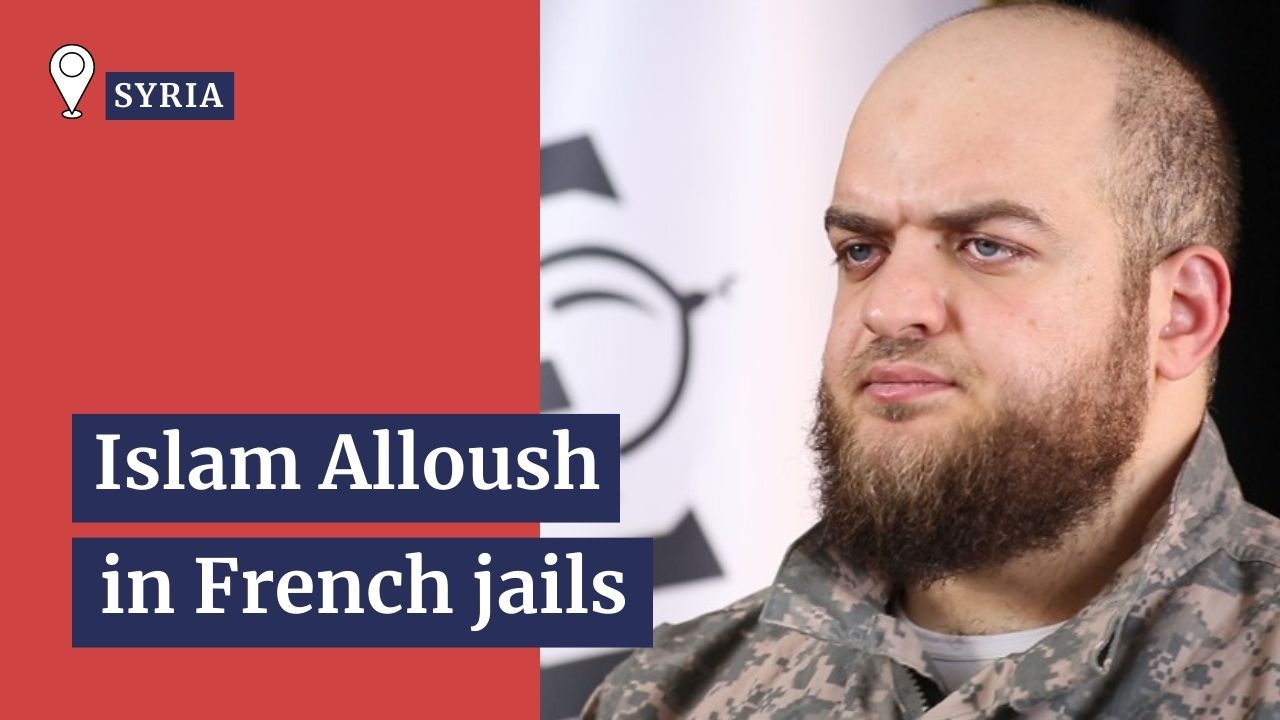 Islam Alloush, one of the most prominent figures in Jaish al-Islam, which long controlled Eastern Ghouta, has been in a French jail since January 2020, charged with war crimes, torture and forced disappearance of activists. Islam Alloush’s real name is Majdi Naameh and a recent photo of him was published by opposition journalists claiming that Naahmeh is targetted to psychological and physical torture in French jails.