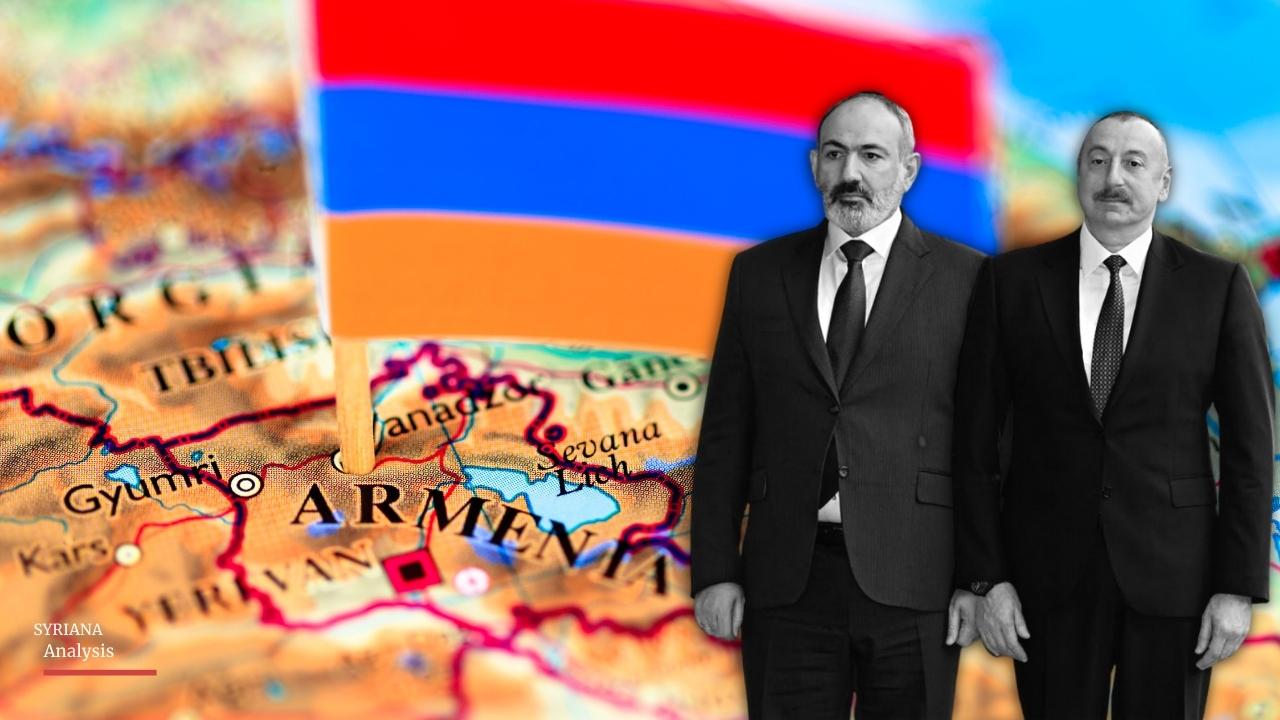 While Russia is preoccupied with the Ukraine war, Azerbaijan launched a massive offensive on Armenia proper to force Yerevan to provide a “corridor” in the south connecting Azerbaijan to its Nakhichevan exclave.

Refreshed by the victory of the Second Artsakh War, Azerbaijani parliamentarians began calling for the establishment of “security zones” and “buffer zones” within Armenian territory, with the aim of neutralizing the latter’s army and establishing the proposed “corridor” inside Armenia.

In the face of this aggression, Armenians were caught in surprise by the passive reaction of Russia to defend its ally under the jurisdiction of the Collective Security Treaty (CSTO). However, the military inaction of Russia could be attributed to Moscow’s awareness that the United States and Great Britain are probably pushing Russia into another bloody conflict to drain the latter’s military and economic resources. Additionally, from the Russian point of view, Armenia’s Prime Minister is not a reliable partner who ascended to power after the “Velvet Revolution” that Pashinyan’s critics say it is a “Colour Revolution” engineered by the United States and the European Union in the former Soviet Union country.