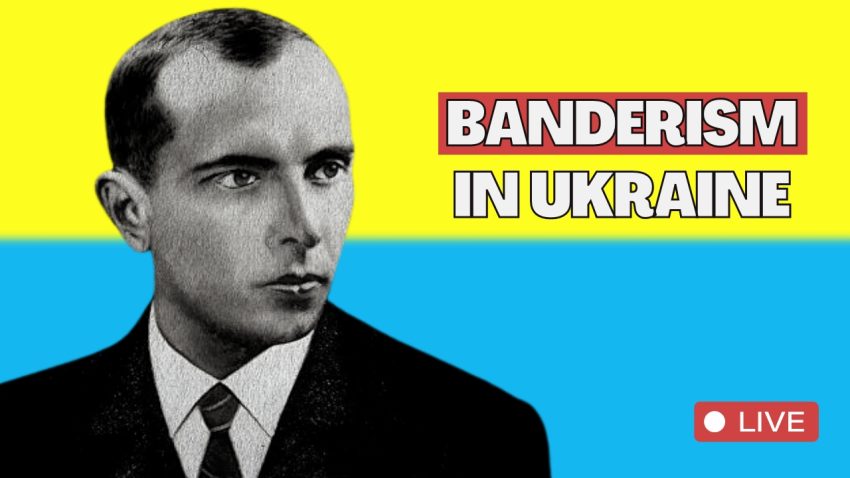 Every year, Ukrainians parade with a weird torchlight procession through Kyiv to commemorate the birthday of Stepan Bandera. While mainstream media outlets assure us that the neo-Nazi phenomenon in the country is Russian propaganda, the view of Bandera has become more positive over the years.

Stepan Bandera was the leader of the militant branch of the Organization of Ukrainian Nationalists (OUN). He became a Nazi collaborator who lived with his deputies under German protection after World War II began.

By collaborating with Nazi Germany, Bandera desired to “free” Ukraine from Soviet control and establish his own government there.

Banderists and the Nazis shared the obsession of exterminating the Jews claiming that the Jews in Ukraine were behind Communism and Stalinist imperialism and hence they must be ethnically cleansed.

If you support the current status in Ukraine, WATCH this video: