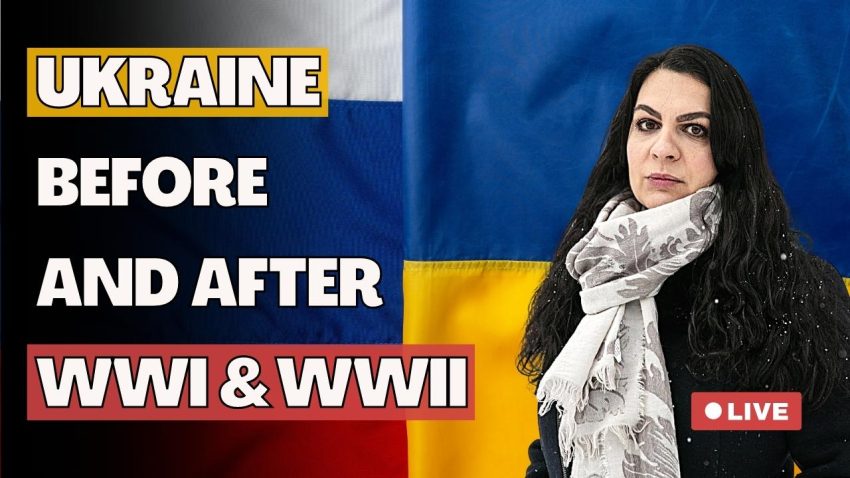 “You have to know the past to understand the present.” ― Carl Sagan

History helps us understand present-day issues by asking more profound questions about why things are the way they are. Who ruled Ukraine in the 19th century? What’s the history of Ukraine’s national identity? Were Ukrainians forced to join the Soviet Union? Who were the allies of Hitler in Ukraine and have they believed in the Nazi cause and ideology or as some say they just wanted to be liberated from Russia and the enemy of my enemy is my friend??

And because answering these questions is essential to understand the recent conflict in Ukraine, Kevork Almassian hosted Dr. Nina Byzantina, an independent analyst who holds a PhD in History focusing on modern and contemporary Russia, culture, and U.S. foreign policy.