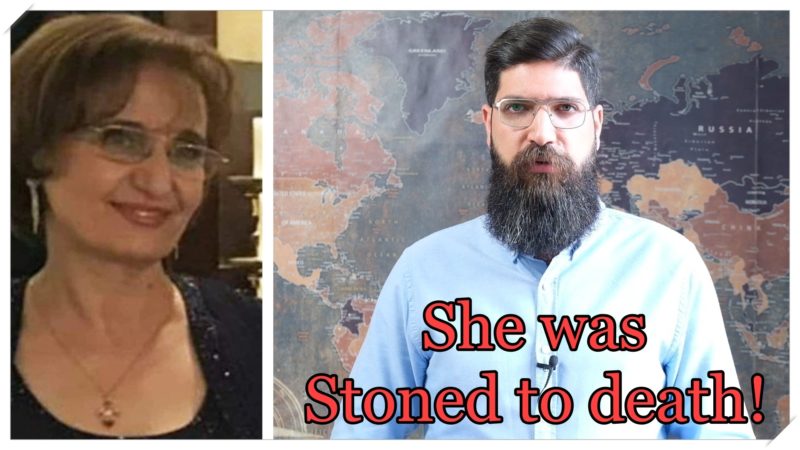 Some of you may already know, I’m Syrian of Armenian origins. That means my grandparents survived the Armenian genocide after escaping into Syria. During the last decades, the Armenians integrated well into the different communities of Syria, becoming one of the most productive and patriotic people.

When the regime change war erupted in Syria, I was very concerned of the Turkish meddling, especially that the current leader in Ankara is a self-proclaimed neo-Ottoman, someone who is proud of the bloody past of his grandparents.

Erdogan’s support to the Islamist groups in Syria, particularly the ones that hold the Muslim brotherhood ideology had bloody repercussion on the ground against all Syrians, including the Armenians.

One day, I asked a wise Armenian man: what would have happened if Syria falls in the hands of the Turkish-western backed terrorists?

The answer was: another Medz Yeghern.

And Medz yeghern means the Great Tragedy or the Armenian genocide.

It is true that the Islamists couldn’t slaughter the Armenians in Syria en masse, but they were able to force them to leave the country into Lebanon, Armenia, Canada, Europe, etc. And the numbers of the Armenians of Syria have dropped around 90% of the total 120,000 Armenians before the war.

Today, I’m going to tell you a story, a horrible story that happened this month. There was a Syrian Armenian lady by the name of Suzanne Der Karkour in the town of Yaaqoubia in Idlib. She was 60 years old retired teacher who refused to leave her home after the occupation of the town by the terrorists.

On the 8th of July 2019, Der Karkour went missing inside her hometown which is located near the terrorist stronghold of Jisr Al-Shughour. On the next day, the residents found her dead body in a field.

After an autopsy was done on Der Karkour’s body, it was found that she was tortured and raped for many hours and later she was stoned to death, stoned to death!

This is what the so-called “civilized world” support in Syria!

These are the “moderate rebels” of the west and Turkey!

These are the “democratic fighters” who will bring freedoms to Syria!

These are the monsters who the mainstream media cover their crimes!

And I wonder, where was the humanitarian wing of Al-Qaeda, aka the White Helmets when this lady was raped for 9 hours and then stoned to death?