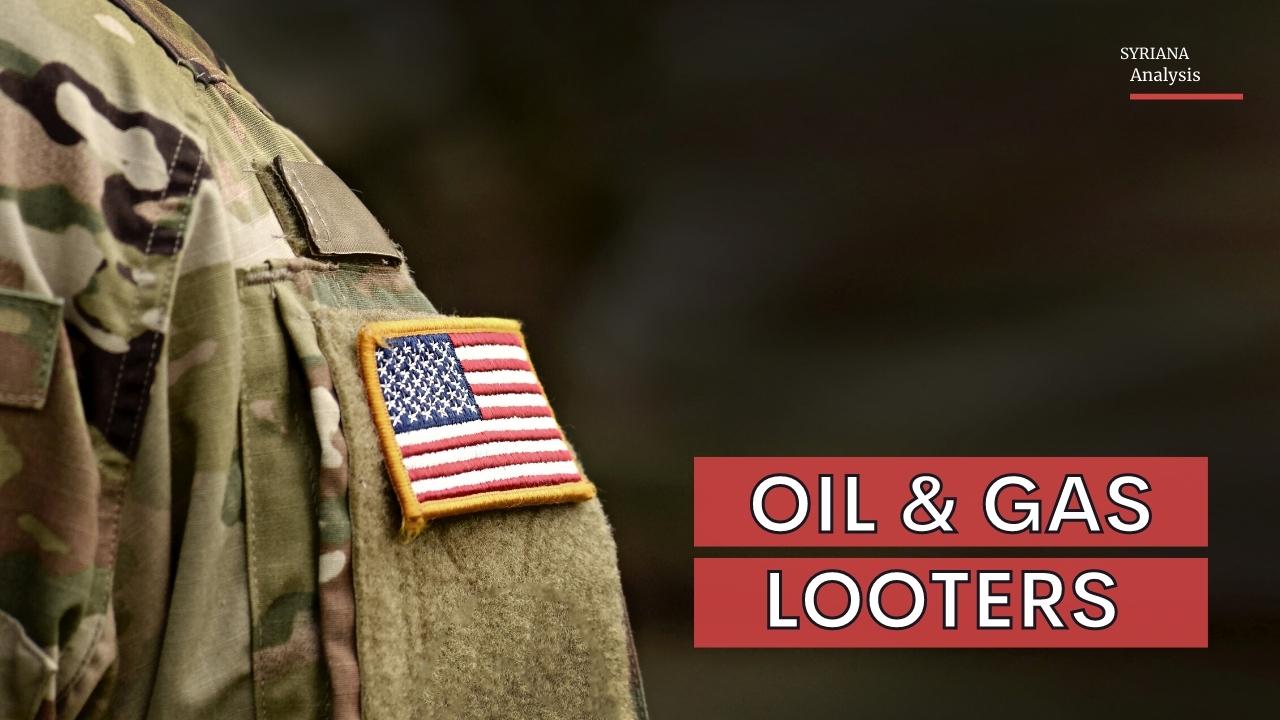 While Washington is lecturing the world on respecting international law, Chinese state media reported that the US occupation forces have expanded their presence inside Syria by establishing a new post 3 km southwest of the city of Qamishli in Hasakah province.

While Syrians struggle to secure their daily energy needs, US occupation forces steal over 80 per cent of the nation’s oil each day. In this regard, Syria’s oil ministry issued the following statement:

“US occupation forces and their mercenaries,” referring to the US-backed Syrian Democratic Forces (SDF), “steal up to 66,000 barrels every single day from the fields occupied in the eastern region,” amounting to around 83 per cent of Syria’s daily oil production.

According to the ministry’s data, the Syrian oil sector has incurred losses nearing “about 105 billion dollars since the beginning of the war until the middle of this year” as a result of the US oil theft campaign.