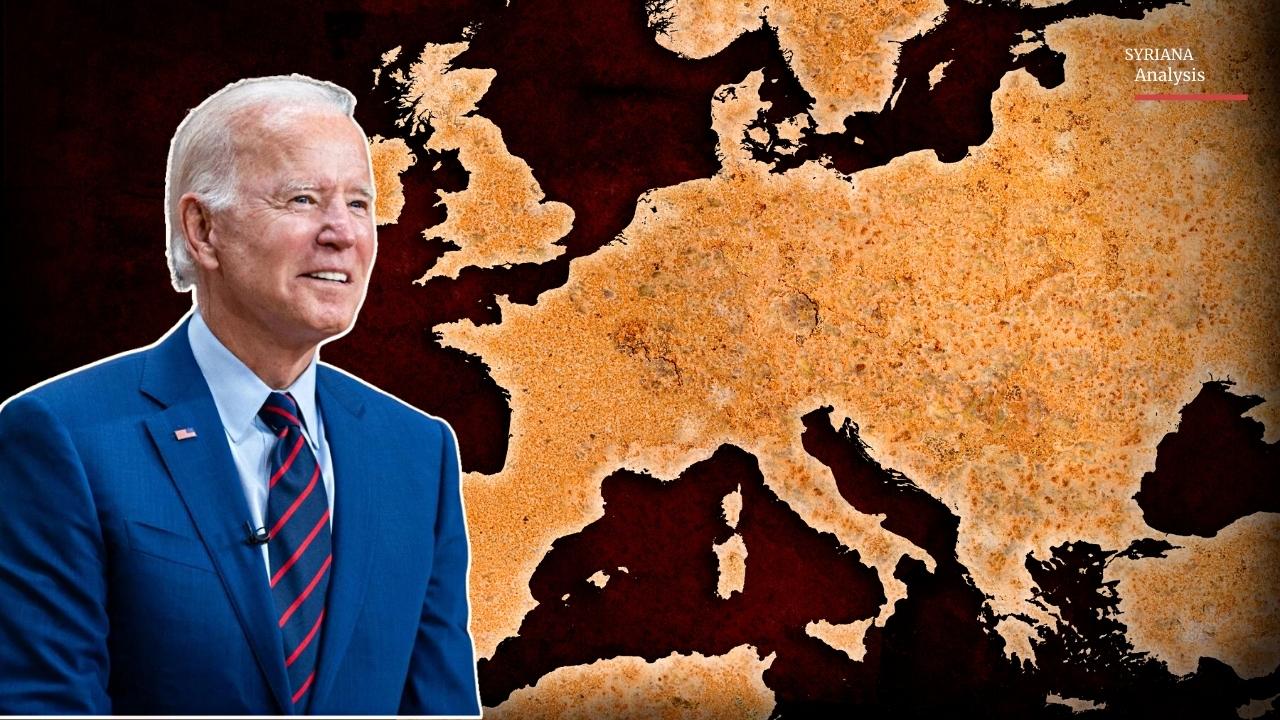 “Who benefits from the blasts that hit Nord Stream 1 and Nord Stream 2?” is the question that should concern serious analysts.

While Germany and Russia are the most affected, American officials and planners on the other side of the Atlantic believe the blasts in the words of U.S. secretary of state Antony Blinken are “a tremendous opportunity” for Washington because they will remove once and for all the European “dependence on Russian energy” and thus “take away from Vladimir Putin the weaponization of energy as a means of advancing his imperial designs,”

As winter is knocking the door, Europe fears a winter of de-industrialization without Russian energy, the head of German’s steel federation said.