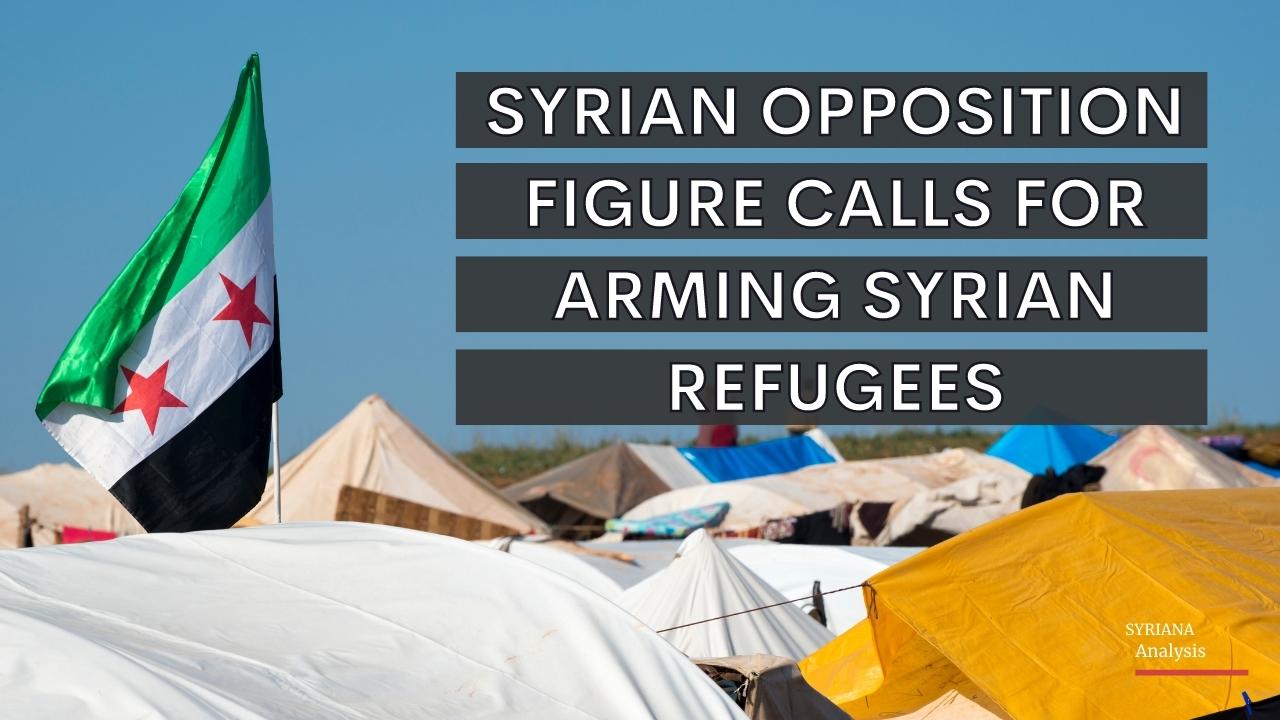 Refugees as weapons or Weapon of Mass Migration is a term used to describe the instrumental manipulation of population movements as political and military weapons of war.

During times of war, human migration is becoming a viable weapon in the arsenal of many state and non-state actors pursuing non-conventional means to increase regional influence and achieve political objectives.

The regime change war in Syria was not an exception as regional and international powers weaponized the refugees against Damascus to question the legitimacy of the Syrian leadership first, and later to bring the refugee card to the negotiating table to obtain concessions from Damascus.

While many state and non-state actors generated millions from the refugee aid, the current situation in 2022 indicates that the financial support has dried and those who benefited from the refugee crisis aren’t willing to keep the refugees. That’s why Turkey is sending about 800 Syrian refugees to their country every week, according to the United Nations refugee agency.

However, Syrian opposition figures aren’t happy with the current situation and the Russian efforts to bring Ankara and Damascus to the negotiating table which may result in solving the refugee crisis not only in Turkey but also in Lebanon whose economy has collapsed, which portends the danger of a social explosion that may plunge the small country into a new bloody war.

In this regard, pro-Israel Syrian opposition figure Kamal Labwani says he will call on Syrian refugees in Lebanon to arm themselves if the UN does not stop them from going back to Syria, according to his claim.

In your opinion, will the Syrian opposition turn against their former backers and trigger a bloody conflict in Turkey and Lebanon after destroying their own country?