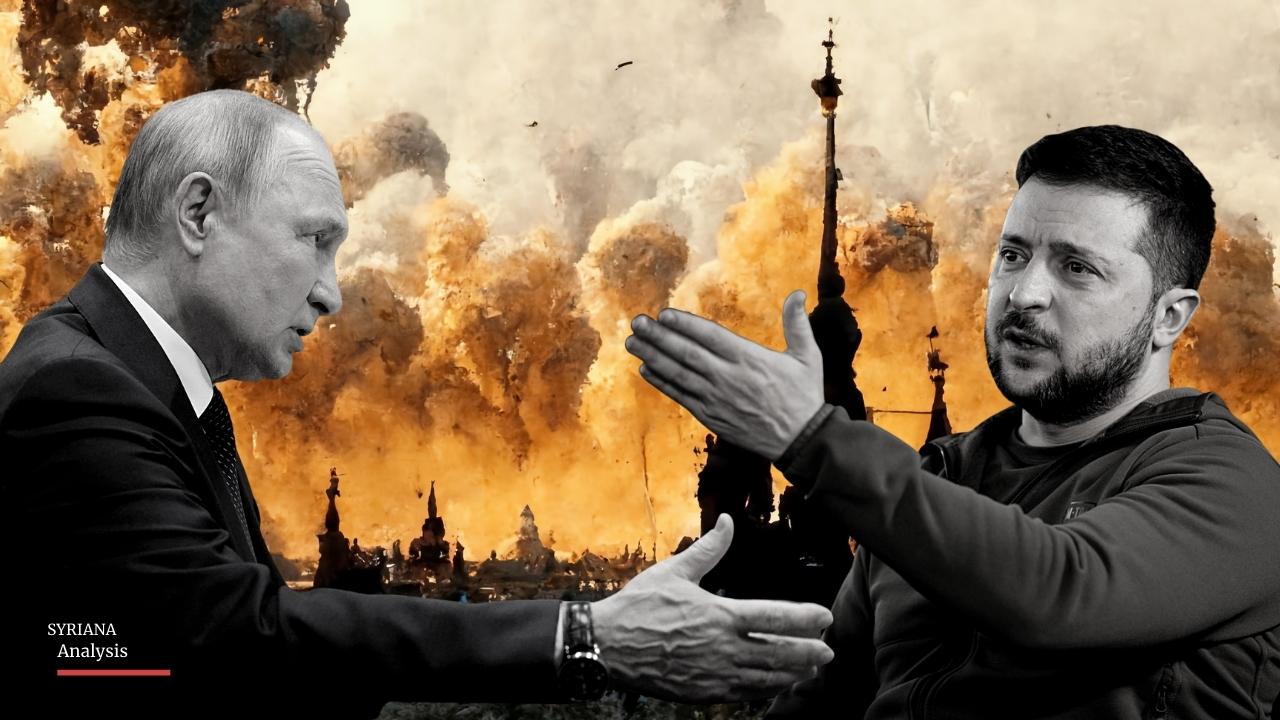 In 2014, when the U.S. engineered a coup d’etat in Kiev and installed an ultranationalist government, the new Ukrainian leaders unleashed a campaign of discrimination against the ethnic Russians, Russian-speaking people and even the gipsies.

Against all odds, the people of the theses areas felt threatened by the fascist government in Kiev, and with the backing of Russia, they carried arms to defend their existence.

While Donetsk and Lugansk declared independence in 2014 after referendums and Crimea joined the Russian federation also after a referendum, the collective west condemned the referendums and never recognized them.

During the period between 2014 and 2022, conflicting sides signed the Minsk agreement but were never implemented, especially by Kiev which vowed to retake these regions by force.

Eight years after the Minks agreements, Russia launched a “special military offensive” and captured a large swath of not only Donetsk and Lugansk but also Zaporizhia and Kherson.

In mid-September, the Russian side declared partial mobilization calling 300,000 new soldiers to Ukraine, whereas NATO keeps sending heavy arms to the country.

Less than two weeks after the partial mobilization, the regions of Donetsk, Lugansk, Zaporizhia and Kherson organized a referendum (again condemned by the west) the votes were overwhelmingly in favour of joining the Russian Federation.

1- are the referendums legal?

2- were the referendums transparent?