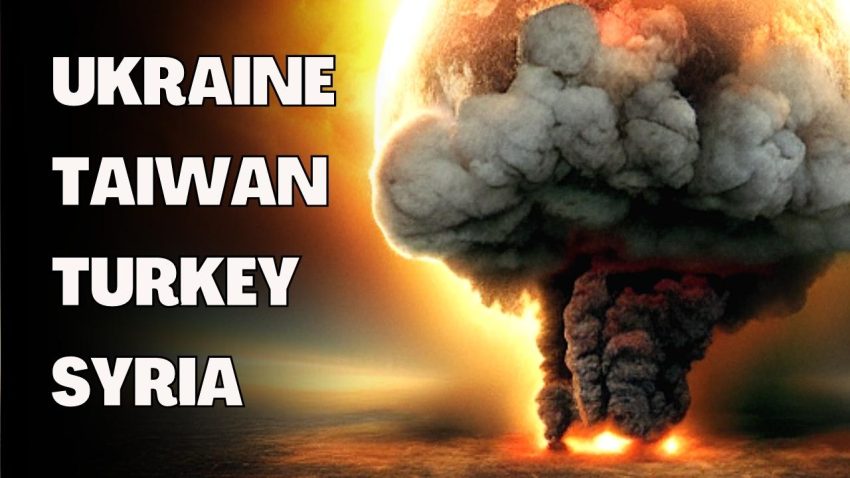 We live in unprecedented times as the conflict in Ukraine is expected to radically alter the global system and give the world some new momentum after more than two decades of absolute American hegemony over global affairs.

In this video, Kevork Almassian explains the conflicts in Ukraine, Taiwan and Syria, and the potential rise of a new world order.