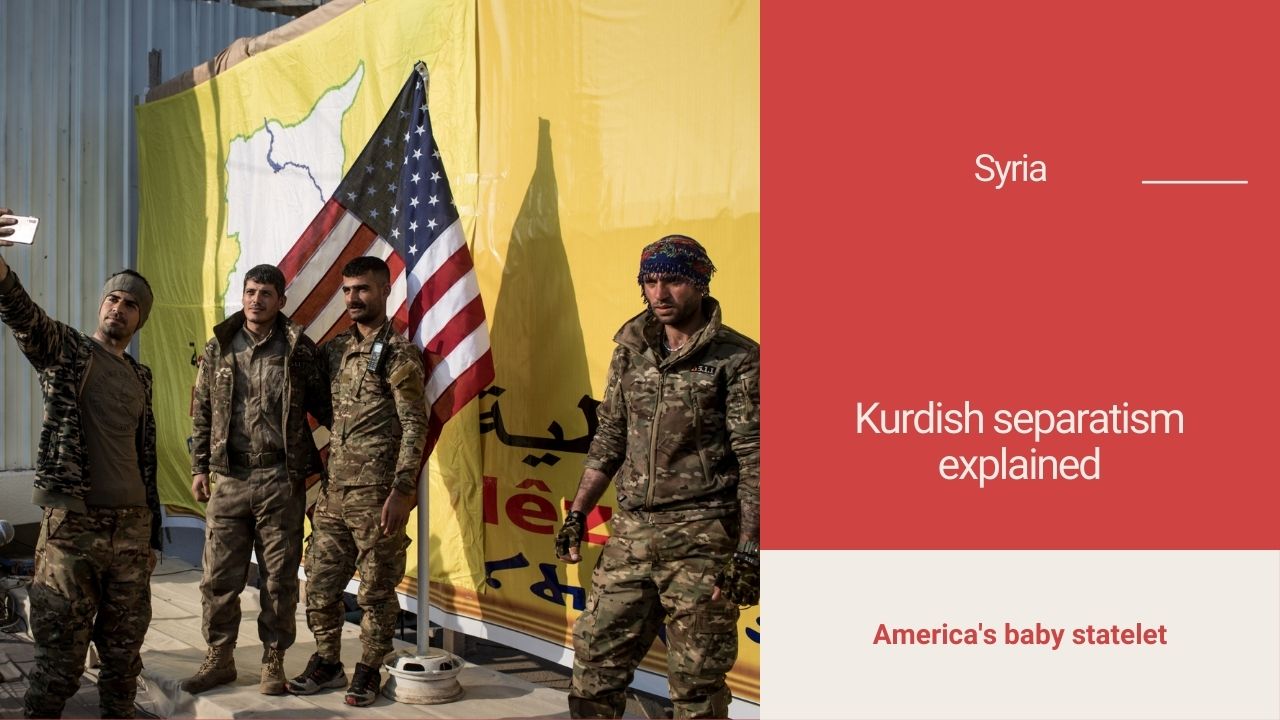 Former U.S. ambassador to Damascus, Robert Ford says in a recent article on the Foreign Affairs: “After six years and roughly $2.6 billion, this statelet is America’s baby, raised under U.S. military protection and shielded from hostile neighbors. Unable to support itself, the autonomous zone will remain dependent on U.S. resources for the foreseeable future.”

Kevork Almassian addresses in this video the following questions:

And isn’t antagonizing the rest of the Syrian people, by monopolizing a large part of Syria’s oil and wheat resources, a suicidal move by the Kurdish separatists, which ultimetly exposes the Kurdish people to imminent danger when the United States withdraws, which is a foregone conclusion?