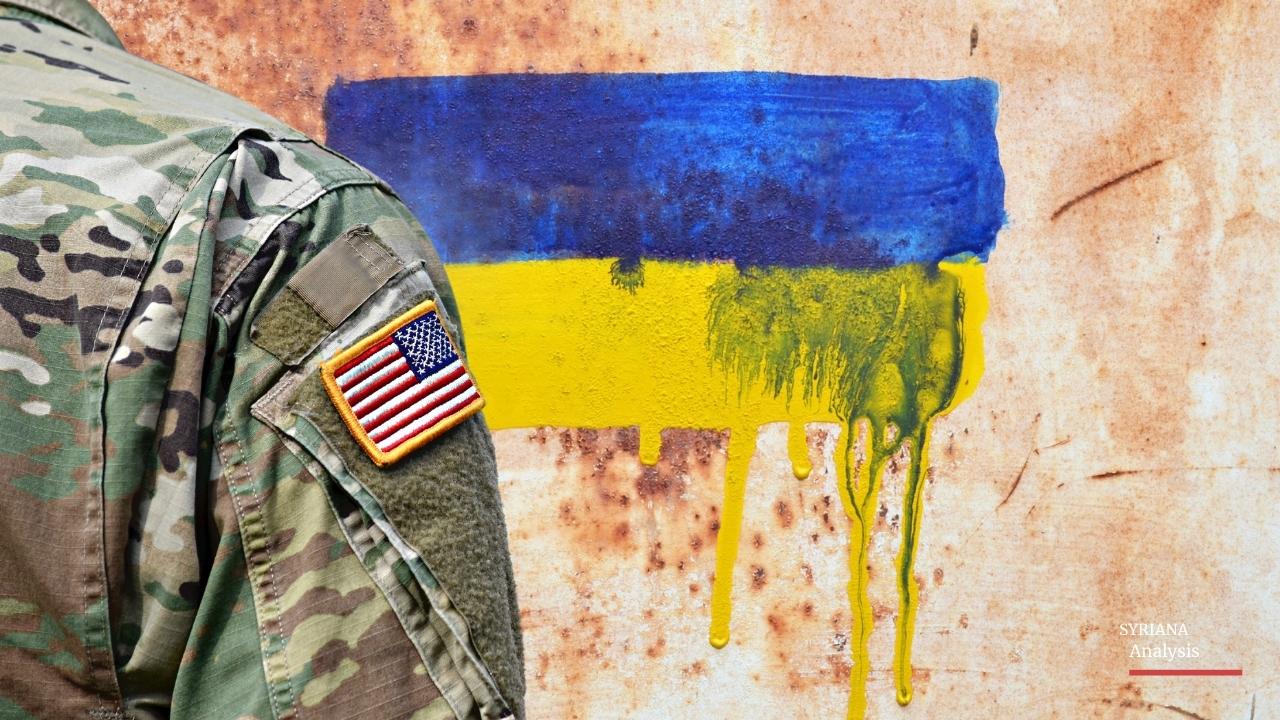 US Marine Corps Veteran Lucas Gage is calling for peace in Ukraine and a change of course in Washington’s foreign policies towards Russia to avoid the tragic end that many experts fear if sanity doesn’t prevail.

Not surprisingly though, the establishment in the U.S. doesn’t like the calls of Lucas because the people in power in Washington are profiting from the Ukraine war until the last standing man in the war-torn country according to the American veteran.