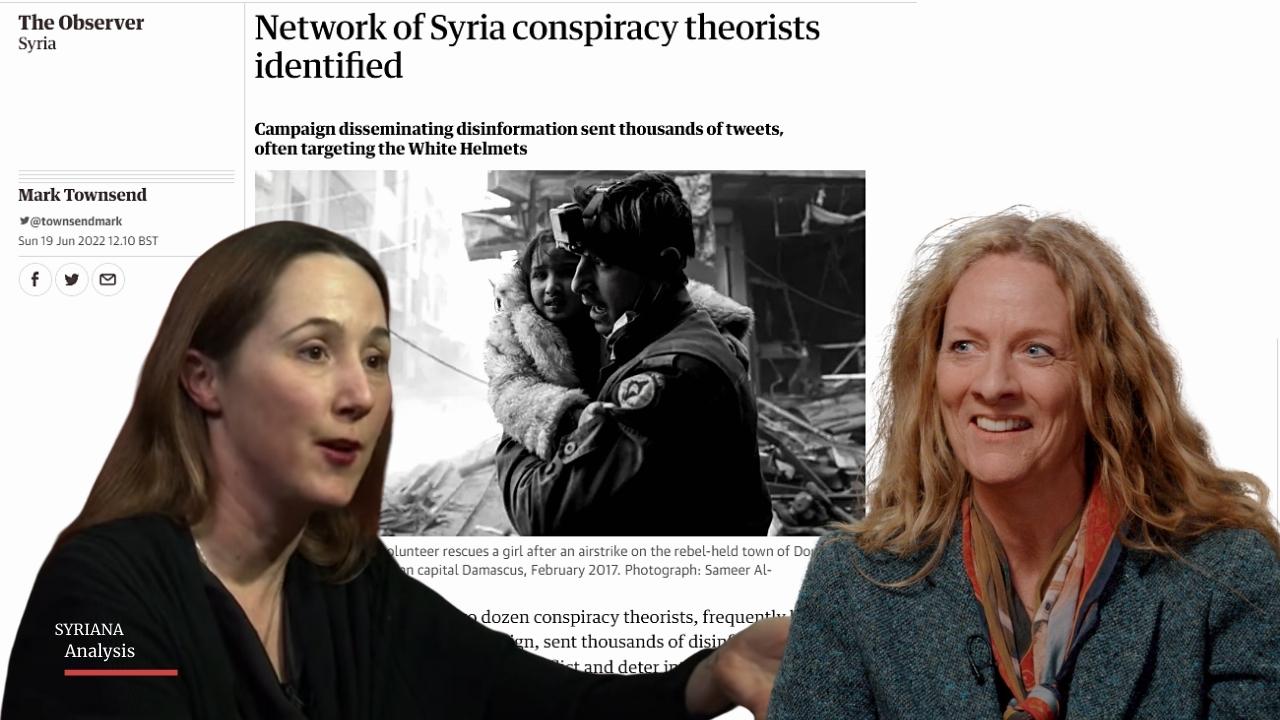 The decline of the mainstream media is real and it is happening all over the world due to the dishonesty of mainstream journalists who work for corporate media outlets that gets funding from billionaires with special interests and governments that intervene in the editorial guidelines. That’s why we witness the rise of alternative media and independent journalists who rely on their followers to finance their work. Although these independent journalists gain very little their reporting gains more credibility among the general public because they are not obliged to say anything that is not factual.

Among these journalists are Vanessa Beeley and Eva Bartlett who gained popularity especially after the CIA regime-change war in Syria, as both were investigating on the ground while their colleagues in the mainstream media were reporting from the bars of Beirut.

There is no doubt that the mainstream media has enormous resources and funding but the ordinary people are losing faith in them after the onslaught of Iraq, Libya, Afghanistan, and Syria where the mainstream media was by large complicit with the governments that waged the wars based on a pack of lies. Therefore, any reporting the corporate media posts on Ukraine is forcing the people to take it with a grain of salt.

That is why the mainstream media is busy nowadays writing hit pieces against independent journalists and calling them “conspiracy theorists” such as the article in the Guardian “Russia-backed network of Syria conspiracy theorists identified”. While the title initially claimed these journalists are backed by Russia, the newspaper was forced to remove any reference that they are backed by Russia because there is no evidence for that, let alone the rest of the hit piece that is allegedly based on data collected by the Institute for Strategic Dialogue, which itself is funded by Bill & Melinda Gates Foundation, George Soro’s Open Society Foundations, the governments of Australia, Denmark, Holland, Finland, Germany, the EU, the UK, New Zealand, Norway, Sweden, the United States, and many other foundations with special interests.

But somehow the author of the article failed to mention that the Institute for Strategic Dialogue is backed by powerful foundations and governments although initially, the newspaper accused the journalists of being backed by Russia, funny, eh?

And I always wonder, do the authors of such hit pieces and their backers realize that they are only giving more credibility to these independent journalists and inviting more people to follow their work?