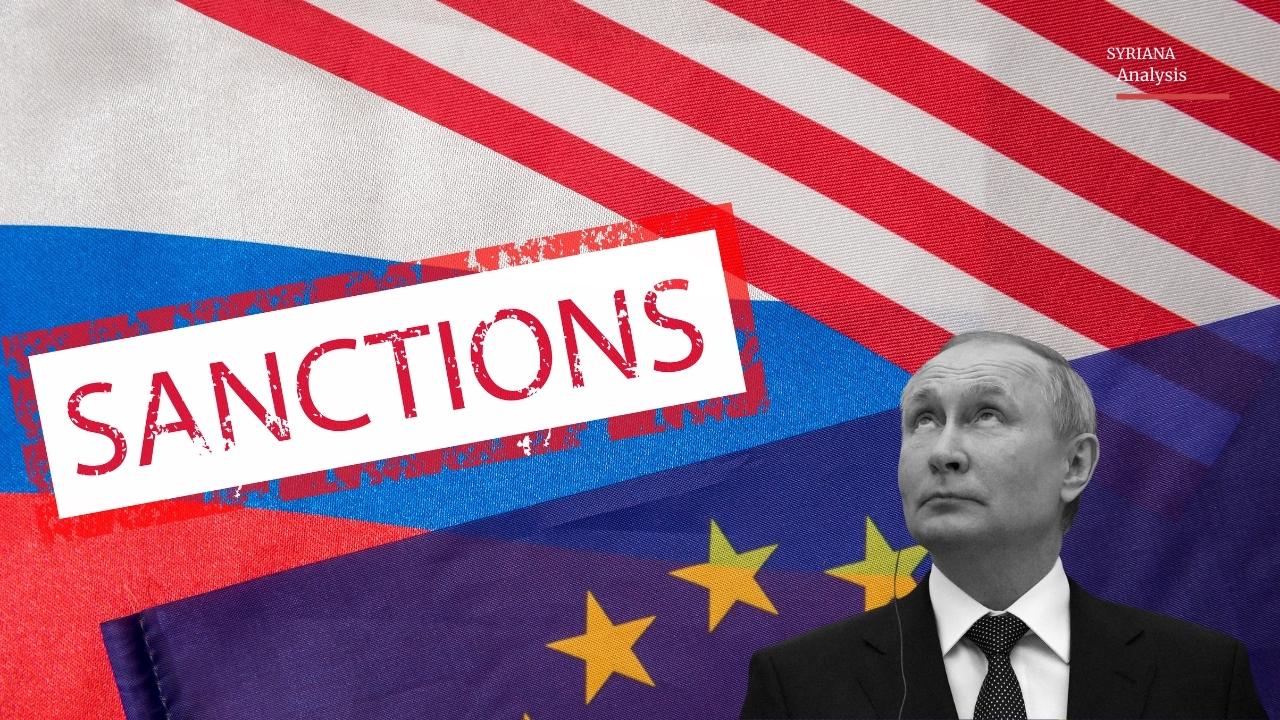 “Insanity is doing the same thing over and over and expecting different results.”

That anecdote is usually attributed to Albert Einstein but today, I’d like to bring your attention to the political insanity of NATO member states that insist on sanctioning Moscow to bomb Russia’s economy “back to the stone age”.

Sanctions are based on a neo-imperial assumption that western countries are somehow entitled to order the world as they wish. If not through guns, then through a capitalist muscle in a globalized economy.

But are western sanctions really harming Russia? Well, if you show any skepticism on the subject, you will be crucified and called “pro-Putin” and anti-Ukraine. In short, sanctions are the war cry of the west’s crusade that no one should dispute.

Surprisingly though, British author Simon Jenkins published an article in the Guardian arguing that western sanctions against Russia are the most ill-conceived and counterproductive policy in recent international history; they are ineffective and devastating for their unintended targets. World energy prices are skyrocketing. Inflation is soaring. Supply chains are chaotic and millions are being starved of gas, grain and fertilizers.

The problem with anti-Russia sanctions is that they encourage retaliation from a country that holds the keys to Europe’s energy needs. Therefore, harming Russia doesn’t go in one direction and the latter can now justify slashing supply from major pipelines such as Nord Stream 1 by up to eighty per cent, threatening to freeze Europe this winter.

Jenkins points out Britain’s domestic gas bills as they face tripling in less than a year, while the chief beneficiary is none other than Russia, whose energy exports to Asia have soared, driving its balance of payments into unprecedented surplus. Hence, the Ruble is one of the world’s strongest currencies this year, having strengthened since January by nearly 50%.

Despite that, Britain’s putative leaders, Liz Truss and Rishi Sunak compete in belligerent and reckless rhetoric, promising ever tougher sanctions against Russia without a word of purpose, which makes me wonder if these leaders have ever heard of Einstein’s anecdote: “Insanity is doing the same thing over and over and expecting different results.”