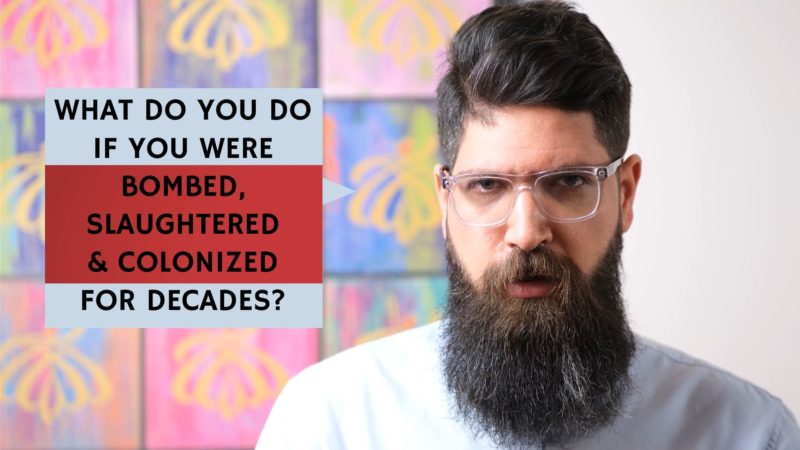 I usually create videos in order to inform you about the latest developments in Syria and abroad. But since most of the views on this channel are from western countries and since Israel bombed Syria yesterday again, I want to pose some questions to you.