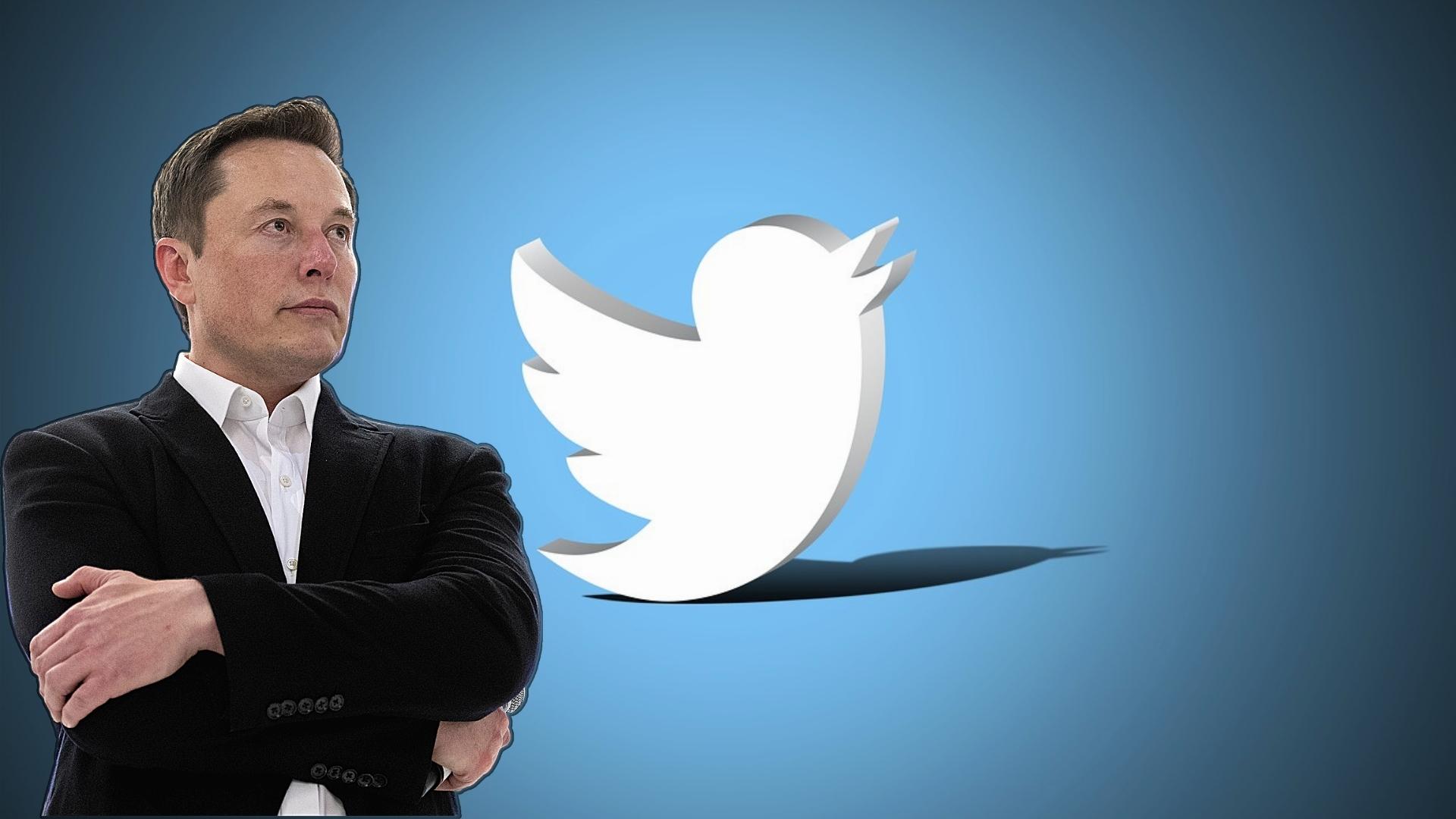 Elon Musk has taken over Twitter and the users are divided between “reinstate Trump” and “I’m leaving Twitter”.

Twitter is the most impactful platform for political and journalistic work that influences people’s opinions and voting options. A decade or two ago, people were used to gathering in public squares to express their opinion. Now, it is mostly on Twitter.

However, in the past few years, especially after Trump’s election, we have seen increased censorship, shadow banning and cancelling people for having an opinion. Twitter has increasingly become biased in favour of the ideologues among the left, artificially boosted the profiles of mainstream journalists and shadow-banned dissenting voices.

Now that Musk bought Twitter, the people who benefited from the status quo and the exclusion of their opponents aren’t happy and suddenly remembered that a billionaire takeover of Twitter isn’t a good thing.

I truly don’t understand the logic here, Jeff Bezos and other oligarchs can buy major newspapers, and Bill Gates can buy journalists to write favourable pieces about him but Musk can’t buy Twitter?

Don’t get me wrong, I’m not a big fan of Musk, although I respect his vision and agree with some of his political opinions, but I think Twitter can’t be a worse place under Musk compared to the woke people who were in charge of the platform.

Imagine that these woke snowflakes have suspended the account of a satire page called Babylon Bee. This transformation of wokeist beliefs to Twitter has destroyed the essence of the platform on bullshit excuses that make no sense but empower a certain belief system over others.

Twitter authoritarianism destroyed the very essence of human development and that is freedom of thought. Hence, everything on the platform has become one-coloured and one-sided. A perfect recipe for intellectual authoritarianism.

Imagine that Twitter had the power to suppress real reports such as the Hunter Biden laptop story to increase the chances of Joe Biden during the last presidential elections.

Imagine that Twitter suspended the accounts of medical professionals for casting doubt about the lockdowns and the efficiency of the vaccines in stopping transmission. All these suppressions happen in front of our eyes, while one side celebrated the removal of their opponents from public discussion.

Now, you may ask will Twitter be a better place under Musk? I firmly believe it won’t be worse, as Twitter already hit rock bottom under the previous management.

If mask fulfils, his promise of making Twitter’s algorithm open source, treating the “peasants” in a fair manner, stopping shadow banning our profiles and fixing the bot problem, then we are definitely going to have a better Twitter. And when that happens, I’m ready to pay $8 per month to get the verification badge, which the previous management thought, I do not deserve it.