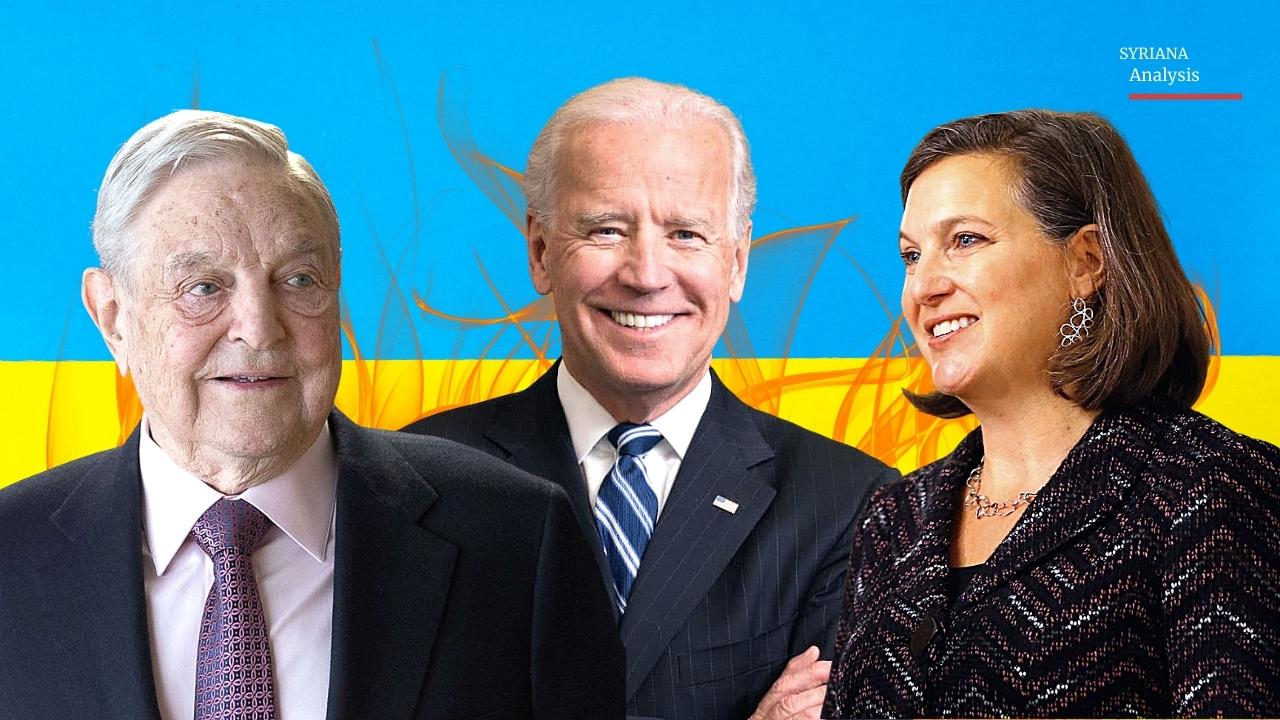 The war in Ukraine officially erupted in 2014 right after the CIA-engineered coup d’etat in Kieev which removed the democratically elected Viktor Yanukovych. However, since the direct involvement of the Russian forces in Ukraine in February 2022, western officials and corporate journalists claim that the Russian offensive was “unprovoked” and “unprecedented” in Europe. Hence, Russia must be removed from the UN security council and be considered a terrorist state.

While it is not our job or intention to defend the Russian offensive which is without a doubt tragic and innocent civilians dying, we discuss in this video the two main arguments often repeated by the NATO camp. Was the Russian attack on Ukraine unprovoked and unprecedented?