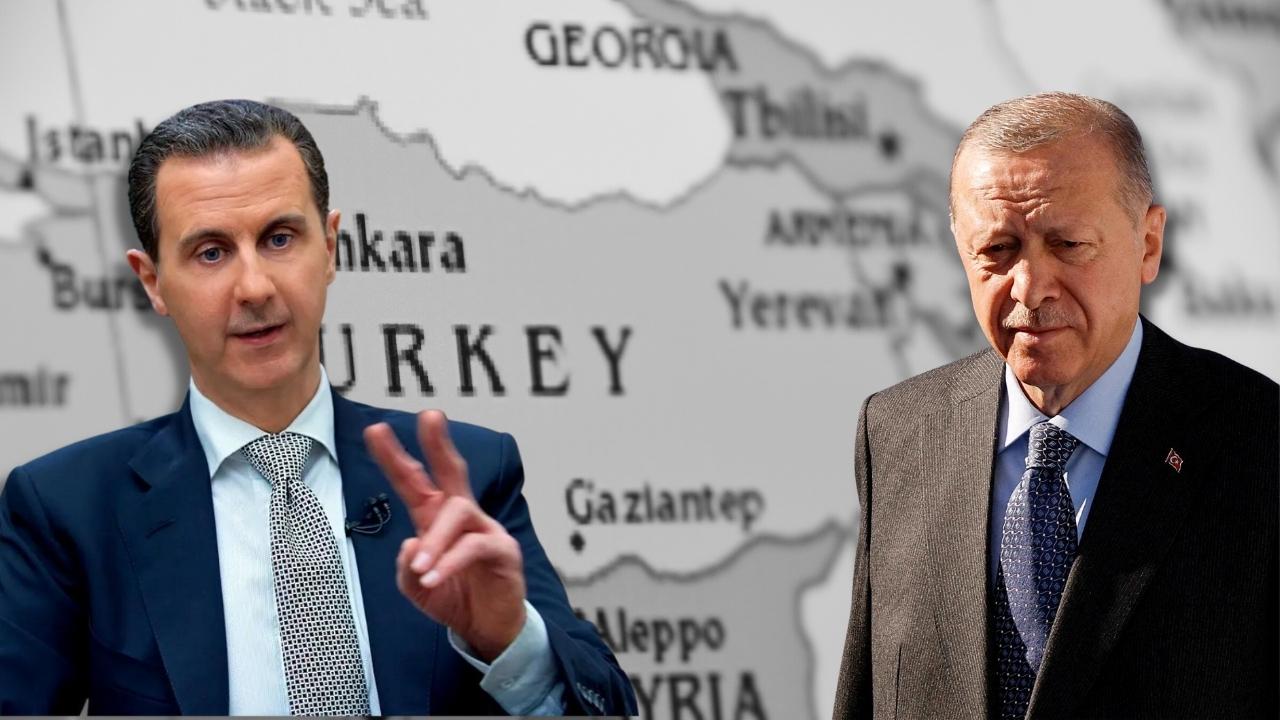 After a decade of abandoning the zero-problem principle with neighbors and adopting aggressive and expansionist neo-Ottoman policies, Erdogan’s Turkey is pulling a U-turn on its regional policies, which includes rapprochement with Syria.

While the road to Damascus is full of unresolved issues, Kamal Alam expert in the contemporary military history of the Middle East argued that Erdogan needs Assad more than ever as he faces an upcoming election that will be dominated by issues related to terrorism, demographics and Syrian refugees.

Additionally, one could argue that Erdogan’s failure in uniting the Syrian opposition to overthrow the government in Damascus, the growing public anger about the increasing costs of the Turkish military operation in Syria with no end result, and Russian-American support of rapprochement between the Kurdish militias and Damascus, Erdogan is now cornered on the issue of Syria and he has all the reasons to mend fences with Assad.

Okay, Ankara wants to open diplomatic channels with Damascus, but does Syria have pre-conditions?

Syria’s former Ambassador to Ankara, Nidal Kabalan told Sputnik that if Turkey is really keen on its national security and economic and political stability, then it should stop supporting terrorist organizations and help return Idlib completely, including Bab al-Hawa crossing to the control of the Syrian state, as well as the M4 highway that connects Latakia to Aleppo.

Damascus also wants Ankara to withdraw its occupation forces from Syria, disband the Islamist militias, and help lift sanctions on many government institutions and Syrian personalities, through its relations with Western countries.

It is known that there is no permanent enmity or permanent friendship in politics, therefore all possibilities are on the table. While it is in the interest of Turkey and Syria to turn this page, Syria, which has paid dearly for the decisive Turkish involvement and its aggressive policies in the war on Syria, cannot do that for free or for a cheap price. The price must be the size of the damage, devastation, and destruction that Erdogan’s Turkey has inflicted in Syria.