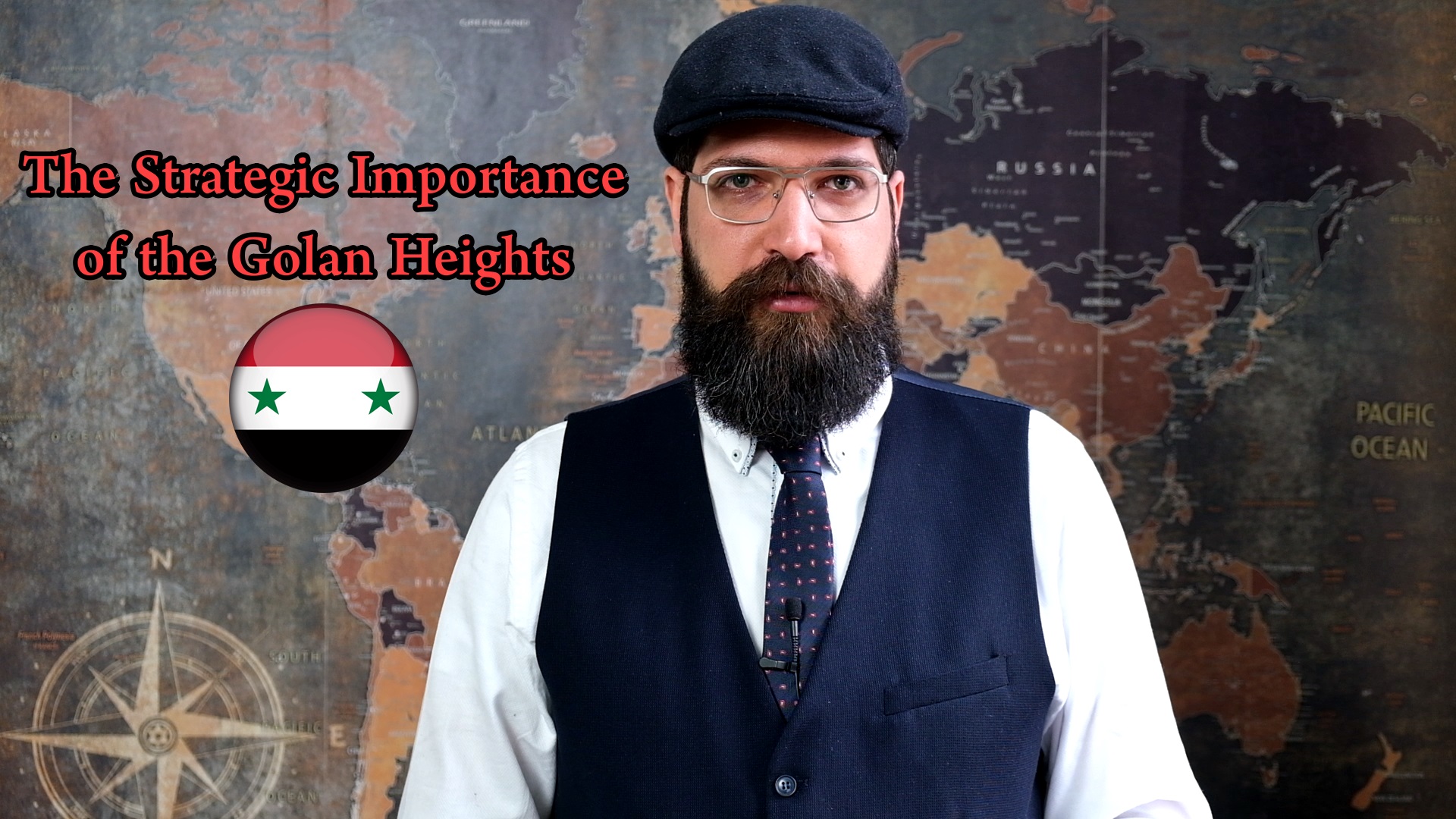 The occupation of the Golan Heights by Israel in 1967 and its annexation in 1981 is not recognized internationally and was declared ″null and void and without international legal effect″ by United Nations Security Council Resolution 497 in 1981.