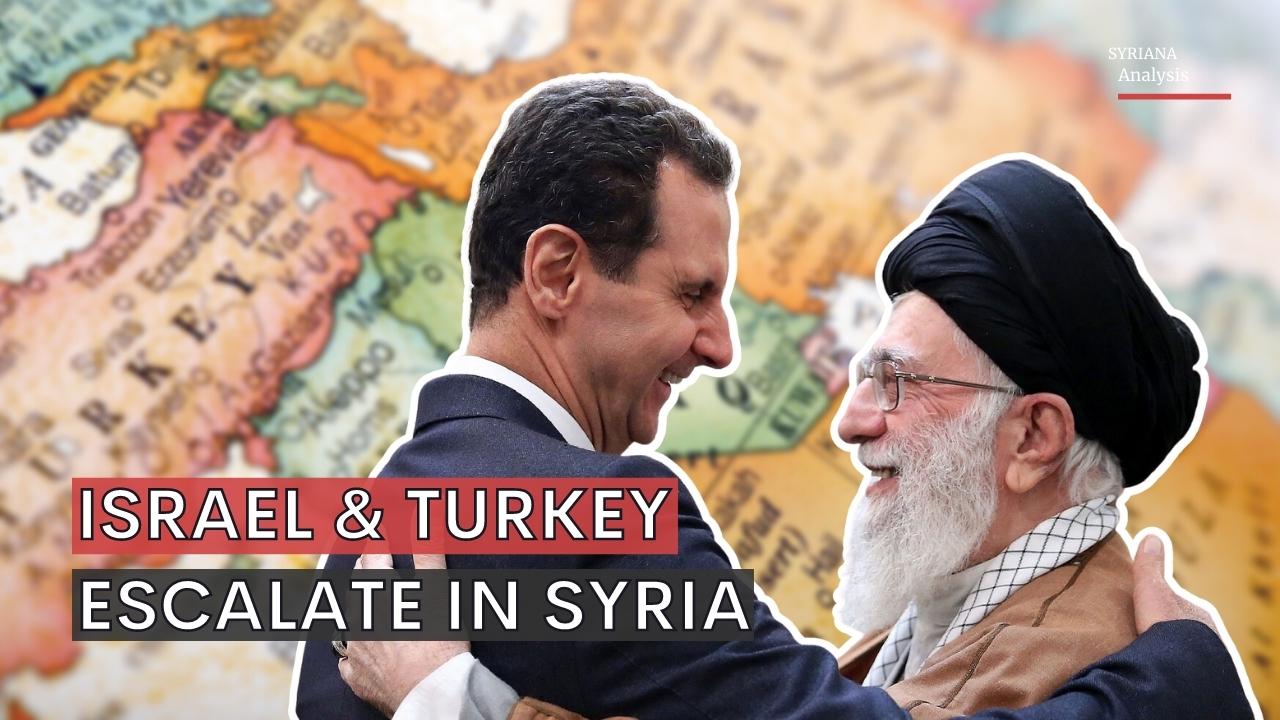 The Middle East is witnessing dramatic changes in the past months: Turkey is becoming closer to Israel, Syria is increasingly improving its relations with the UAE, Russia isn’t happy with Israel’s support of Ukraine, and President Assad expressed “hope” in Mohammed bin Salman who stopped funding terrorists in Syria and told his guests from Mauritania that when Saudi Arabia gets rid of American pressures, relations could be restored with Riyadh.

But all these changes do not come without risks, especially with the increased Israeli bombardment of Syria and Erdogan’s declared plan to conquer more Syrian lands in the north to create what he calls “safe zones”, which basically are zones to send Syrian refugees back and create areas of influence for Turkey or even permanent occupation.

This is in the north. In the south, Israel accelerated its aggression on Syria to achieve a few goals:

In the light of all these developments, Assad paid an official visit to Iran two weeks ago and according to senior political analyst Abdel Bari Atwan, the visit can be summarized in the following points:

In your opinion, are we going to witness a major Israeli escalation in the region and if it happened, will Turkey join hands with Israel?