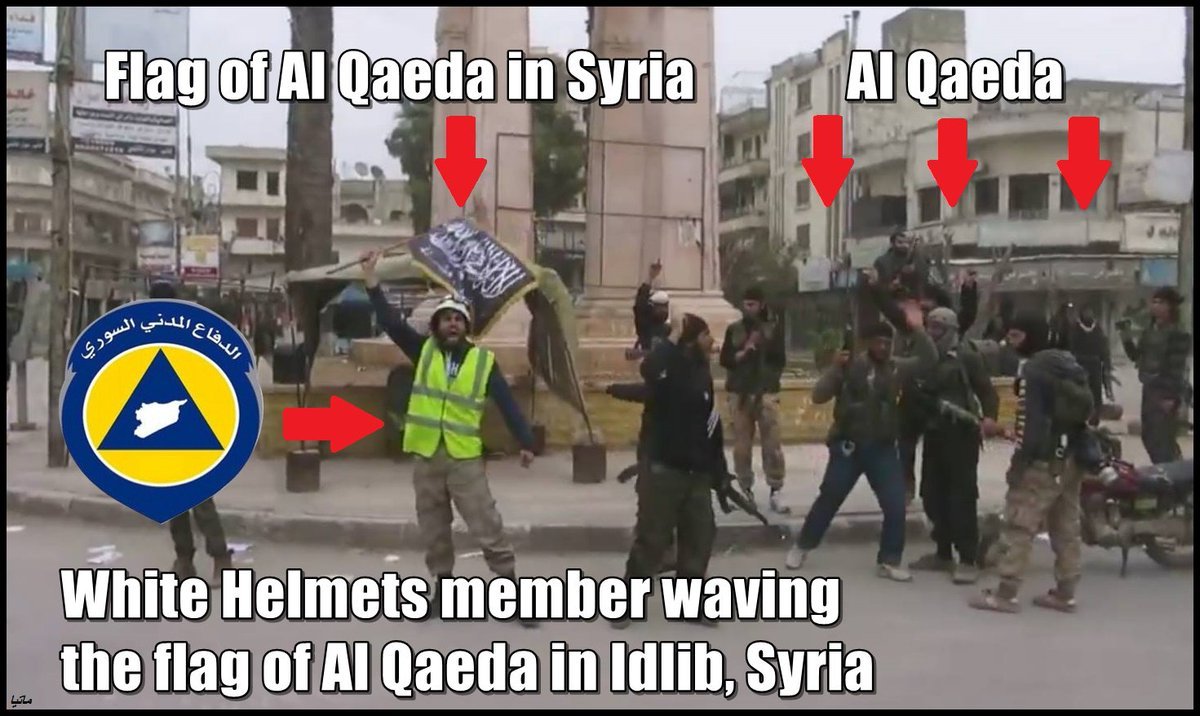 Following a joint diplomatic effort by the UK and international partners, a group of White Helmets volunteers from southern Syria and their families have been able to leave Syria for safety.

They are now being assisted by the UNHCR in Jordan pending international resettlement.

The White Helmets have saved over 115,000 lives during the Syrian conflict, at great risk to their own. Many White Helmets volunteers have also been killed while doing their work – trying to rescue civilians trapped in bombarded buildings or providing first aid to injured civilians. White Helmets have been the target of attacks and, due to their high profile, we judged that, in these particular circumstances, the volunteers required immediate protection. We therefore took steps with the aim of affording that protection to as many of the volunteers and their families as possible.

We pay tribute to the brave and selfless work that White Helmets volunteers have done to save Syrians on all sides of the conflict.

The White Helmets most definitely have not assisted all sides in the conflict. From the beginning, they have only ever operated in rebel-held areas. Government controlled areas have the real Syrian Civil Defence and Syrian Red Crescent. This is quite a big whopper on the government’s part. It goes without saying that the media will not pick up on it.

Secondly, the White Helmets are not volunteers. They are doing jobs for which they are paid, by Western governments. They have a press department 150 strong, bigger than that for the whole of the UK ambulance service. Their claims of saving over 115,000 lives have never been verified. The co-location of their offices with jihadi operation centres has been well documented.

Apparently the government are lying because they are nervous of being accused of importing into this country scores of dangerous migrants who have many times been reported to be associating with extremists (social media is rife with self-propagated videos of their misdeeds such as participation in beheadings and waving ISIS and Al Qaida flags), and wish to whitewash them.

1.  Why was it deemed necessary to evacuate this particular group in the south when other groups of White Helmets simply got on the buses to Northern Syria when military operations concluded in Aleppo, Eastern Ghouta and elsewhere, and when similar exodus by bus has been arranged for rebels in Deraa?

2. Why should White Helmets be considered to be more at risk than combatants, many of whom have either ‘reconciled’ or been bussed out? In the demonology of the government side, the White Helmets are not seen as worse than other jihadis.

3. Might the British government have been afraid of this particular group being caught and interrogated, revealing perhaps the truth about alleged chemical weapon incidents?

4.  Will they now be foisted on to areas of the UK already struggling to absorb migrants, or will they go to places like Esher and Carshalton?