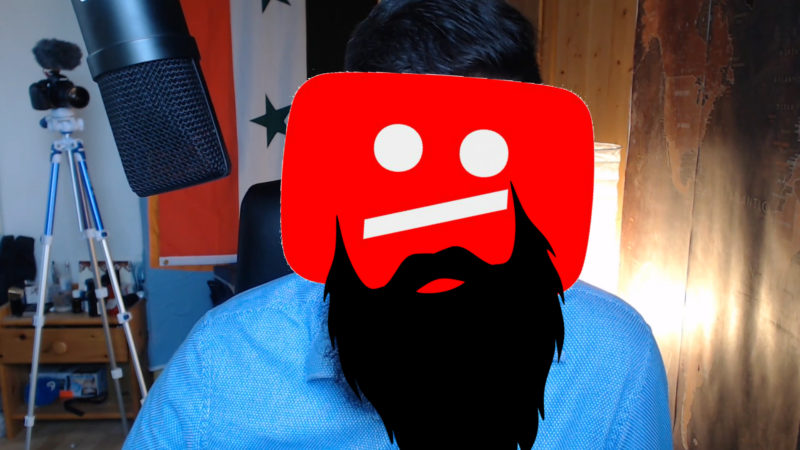 YouTube has taken down a live stream video with British independent journalist Robert Inlakesh, which we talked about the recent U.S. Jerusalem embassy move and the protests in Gaza, where 62 civilians died by the Israeli occupation forces. In this video, Kevork Almassian explains the content of the removed video and sends a message to YouTube.